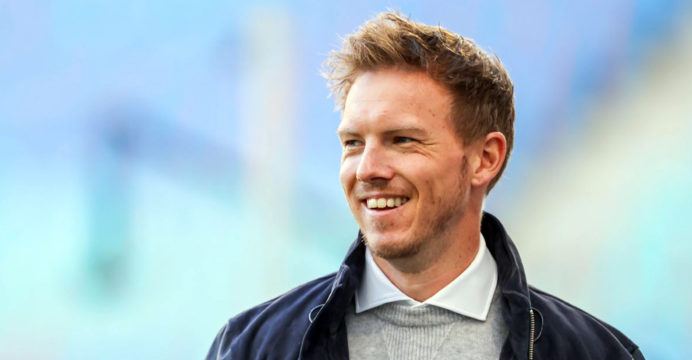 The most expensive coach in the world is now Julian Nagelsmann

The most expensive coach in the world is now Julian Nagelsmann. Bayern Munich has signed the 33-year-old German coach with a record transfer fee of 25 million euros from Leipzig.

Hansie Flick is stepping down as Bayern’s coach to take charge of Germany at the end of the season. Bayern took Julian Nagelsmann as his successor. The Bavarians have to pay a record transfer fee for two more seasons with Leipzig.

English club Tottenham also wanted to get the service of former defender Julian Nagelsmann. But the Munich-based coach signed a contract with Bayern.

Earlier, the most expensive coach was Andre Villas-Boas. Chelsea signed the Portuguese coach in 2011 with a USD 15million transfer fee from Porto.