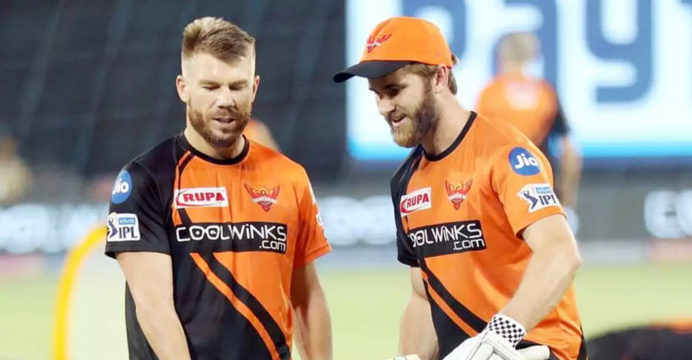 David Warner and Williamson are fasting to understand teammates situation

This year’s IPL is going on during the holy month of Ramadan. Several Muslim players are playing in this tournament. For example, Bangladesh Shakib Al Hasan is playing in Kolkata. Another Bangladeshi Muslim cricketer Mostafizur Rahman is playing in Rajasthan Royals.

However, three Muslim cricketers from Afghanistan are playing in Sunrisers Hyderabad. All three of them are fasting regularly. They are not compromising on practice or matches.

The two cricketers have been fasting to understand the plight of their three Muslim teammates for not being Muslims. Later, he broke his fast with three companions during Iftar. Afghan spinner Rashid Khan posted a picture of Iftar on Instagram