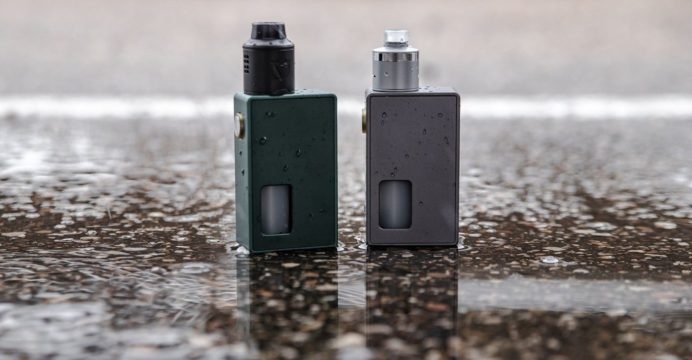 Vaping is not aimed for non-smokers, rather it is a cessation tool for the smokers who want to quit smoking and return to healthy lifestyle. Several international studies have also identified vaping as the most successful cessation tool.

Despite many researches in support of vaping’s success, there has been anti-vaping campaigns in Bangladesh which lack evidences, and these ultimately could jeopardize health securities in the country, health experts warned. They rather suggested to bring the vaping market under regulations so that low-graded products cannot cause hazards.

Some 153 members of parliament in Bangladesh have recently urged the Prime Minister Sheikh Hasina to ban vaping. Bangladesh is yet to ban cigarette, one of the major causes of death in the country, and the lawmakers have never taken any steps to ban that.

Professor Mithun Alamgir, Head of community medicine department of Enam Medical College & Hospital said that the cigarette causes thousands of deaths in Bangladesh every year while vaping has proven to be significantly less harmful than traditional cigarette and effective cessation tool.

The United Kingdom is recognized for one of the most advanced health systems and they frequently conduct studies on impact of vaping whereas Bangladesh is yet to have any such studies.

Based on studies, British MPs are backing e-cigarettes as a public health fix to help traditional smokers kick the habit. In 2018, MPs in the U.K. parliament’s science and technology committee said that vaping is much less harmful than smoking, and the UK government should actively support e-cigarettes to reduce the death and disease caused by tobacco. In sharp contrast, numbers of Bangladeshi lawmakers have urged for vaping ban without having any studies carried out in the country. In its’ landmark finding in 2015, Public Health England said that vaping is 95% less harmful than tobacco.

Public Health England’s (PHE) director for Health Improvement Professor John Newton said that their study published in last year has estimated that in 2017; more than 50,000 smokers stopped smoking with the aid of a vaping product who would otherwise have carried on smoking.

A Bangladeshi lawmaker expressed concern that vaping might encourage young generations and non-smokers into smoking, but the latest UK study showed that only 0.8% of young people who had never smoked were interested to vaping. According to a study conducted by a US-based Organisation, The Consumer Choice Center, over 6.23 million smokers in Bangladesh can potentially quit cigarettes and if right measures are taken, with regulated vaping method. Professor Mithun Alamgir said that lawmakers must take evidence-based decision on vaping. He recommended against sweeping ban of vaping, rather suggested to regulate the market so that low quality products and vaping liquid cannot menace.