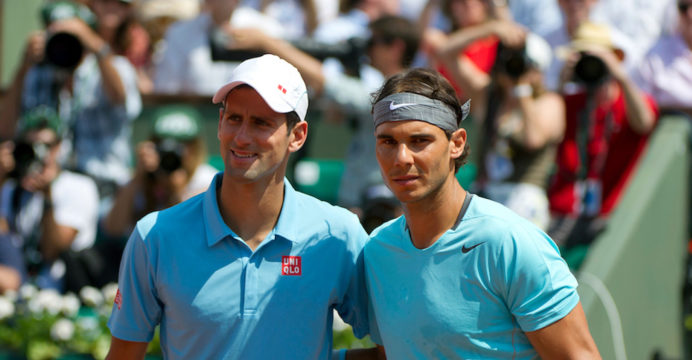 Djokovic and Nadal started the Monte Carlo Masters with a win

Novak Djokovic and Rafael Nadal started the Montercalo Masters with victories. Both won in straight sets.

Nadal won his first match against Argentina’s Frederico Delbonis. He lost the whole match in only three games. Won 6-1 and 6-2 games.

Nadal won his first match in just 61 minutes, aiming to win his 12th trophy in the tournament. In the next round, Nadal’s opponent is Gregor Dimitrov of Bulgaria.

In another match, world number one Novak Djokovic returned to the court after a long injury. He lost to Janic Cinar of Italy 6-4, 6-4 in just 1 hour and 34 minutes. In the next round, Joko’s opponent is Caspar Rudd of Norway.