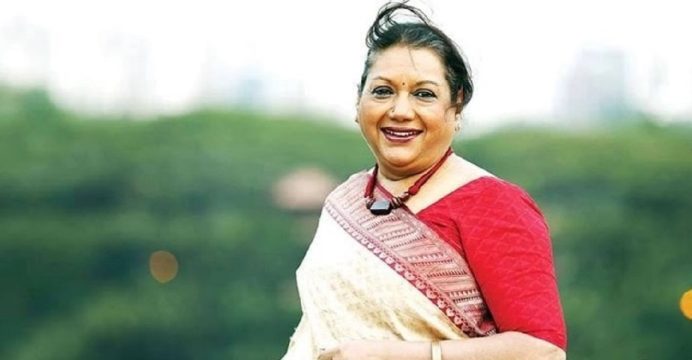 Legendary Bangladeshi film actress Sarah Begum Kabori has passed away due to COVID-19. She was 70. She breathed her last at Sheikh Russel Gastro Liver Institute and Hospital in Dhaka tonight at 12:20 AM. Kabori’s son Shaker Chisty assured the news of her death.

On April 5th, She was tested positive for COVID-19. That night, she was admitted to Kurmitola General Hospital. Later, she was taken to Sheikh Russel Gastro Liver Institute and Hospital. She was put in life support on Thursday.

In 1964, She debuted her film career in “Sutorang” movie, directed by Subhash Dutta. She acted in “Bahana”, “TItash ekti nodir nam”, “Rongbaj”, “Shareng Bou” and so on.

Besides acting, she also produced several movies. She was a director too. She wrote her autobiography “Smritytuku Thak” in 2017.