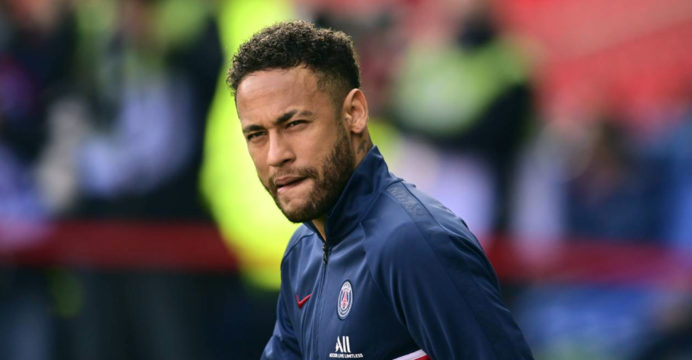 PSG’s current contract with Neymar will expire in 2022. However, rumors are still circulating about Neymar’s PSG.

This time Neymar opened his mouth against that rumor. “The renewal of the contract with PSG is not a big deal,” Neymar said after last night’s second leg match against Bayern Munich in the quarter-finals of the UEFA Champions League. I’m great here. I feel much better here than before. I want to stay here for some more seasons. ‘

Another big star of PSG, Killian Mbappe, whose contract with Neymar will expire in 2022. Nasser Al Khalaifi, president of the Parikar Club, is determined to retain the two big stars.

“We have invested a lot to win the Champions League and all the other trophies,” Khalaifi said. Neymar and Mbappe have no reason to leave the club.