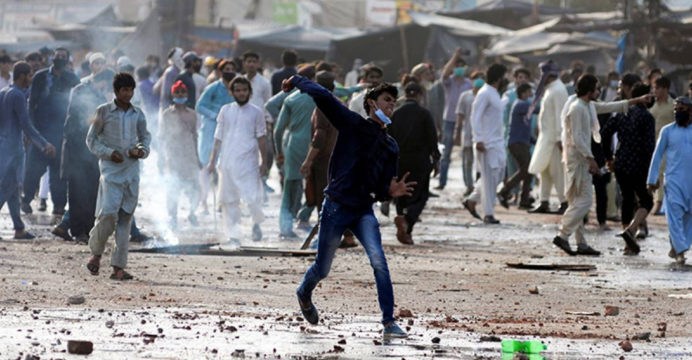 France has urged all its citizens in Pakistan to leave the country temporarily amid violent anti-French protests across the country, reports bbc.

The country’s embassy in Pakistan warned of “serious threats to French interests in Pakistan”, saying protests were increasing nationwide.

The protests were sparked months ago after France defended the right to show cartoons of the Prophet Muhammad.

In October last year, French President Emmanuel Macron strongly defended freedom of expression after the beheading of a teacher who showed such cartoons during a class discussion. 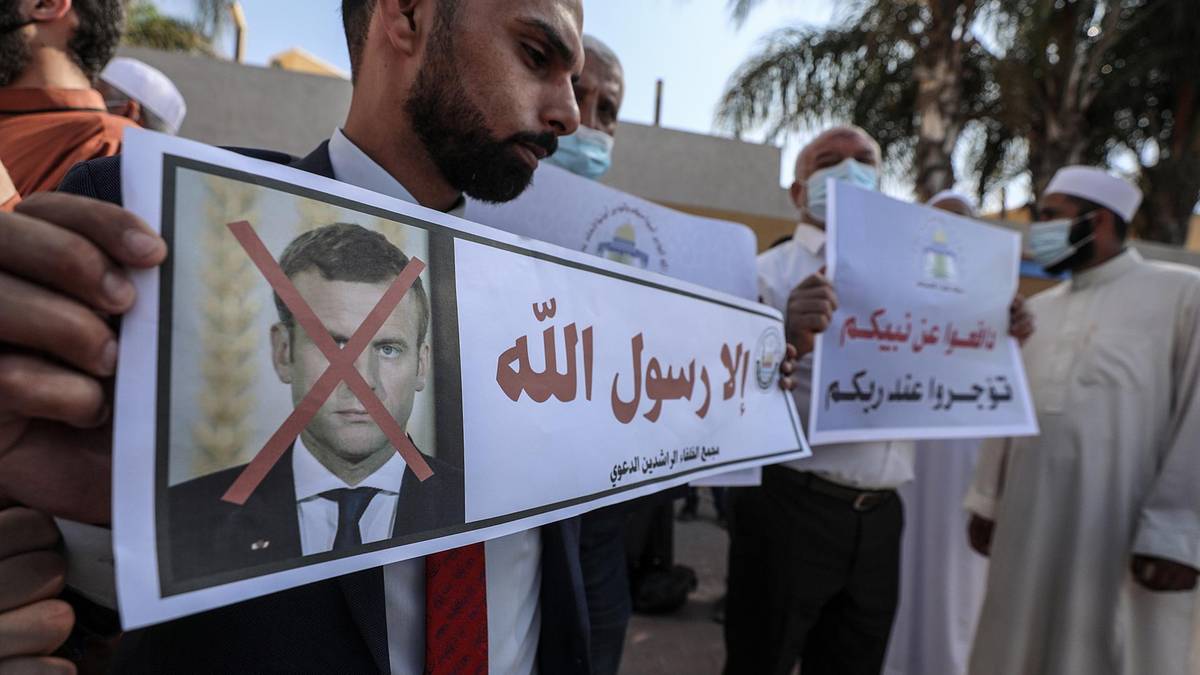 This prompted anger in parts of the Muslim world, including Pakistan, where there were calls for a boycott of French goods.

The protests escalated this week after the Pakistani government arrested Saad Hussain Rizvi, leader of the hard-line politicall party Tehreek-e-Labaik Pakistan (TLP), which has called for the expulsion of the French ambassador.

In France, state secularism (laïcité) is central to the country’s national identity. Freedom of expression in schools and other public spaces is part of that, and curbing it to protect the feelings of a particular religion is seen as undermining national unity.