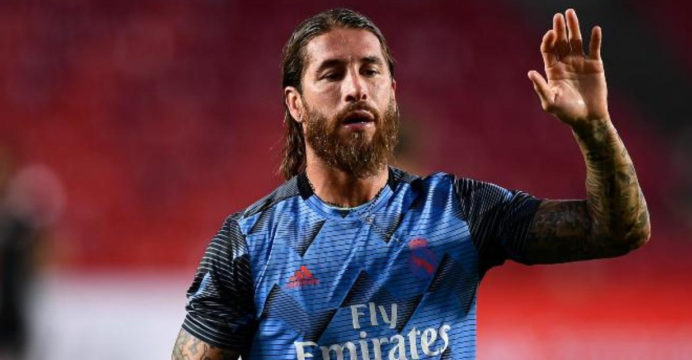 Spain and Real Madrid defender and captain Sergio Ramos Covid-19 positive. This information has been informed by Real Madrid today.

Ramos is out with a hamstring injury this season. Hardly able to get on the field. In such a situation, the news of the corona attack has appeared as a new danger.

Ramos has been suffering from an ankle injury since April 1. That’s why he couldn’t play in Real’s 3-1 win over Liverpool in the quarter-finals of the Champions League. Not only that, he could not play in the 2-1 win against Barcelona last Saturday, that is, in El Clাসsico.

The 35-year-old defender underwent knee surgery last February. All in all, he has already been ruled out of the return leg against Liverpool.

Being affected by Kovid-19 does not mean that it affects his game or not. However, if Covid had not been attacked, he would have attended training sessions for other Real players. Could have stayed in the gallery while playing. But he will not be able to go to any of these places due to being infected with Covid-19.