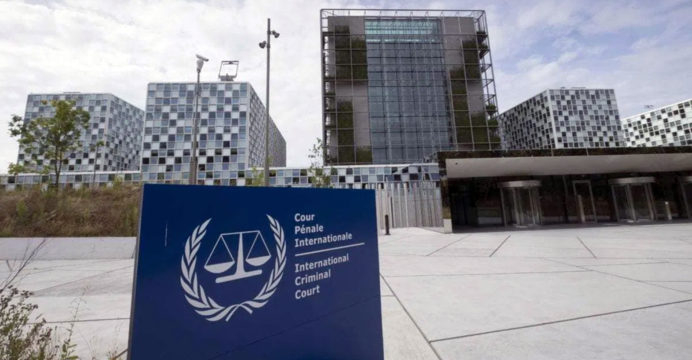 ICC has no jurisdiction to investigate war crimes against Israel: Tel Aviv

The International Criminal Court (ICC) has no jurisdiction to investigate war crimes against Israel. Therefore, Tel Aviv will not provide any assistance to international investigators in this regard. The country informed this in a letter to the ICC.

The International Court of Justice recently decided to investigate whether war crimes were committed in Israeli-occupied territories in Palestine. A letter was also sent to the Israeli and Palestinian authorities informing them of the matter.

The time till Friday is fixed for the answer. The Palestinian Authority has expressed interest in assisting the ICC.

Israel, meanwhile, has dismissed the ICC’s move as ridiculous, claiming the criminal court wanted to investigate baseless allegations against its troops.