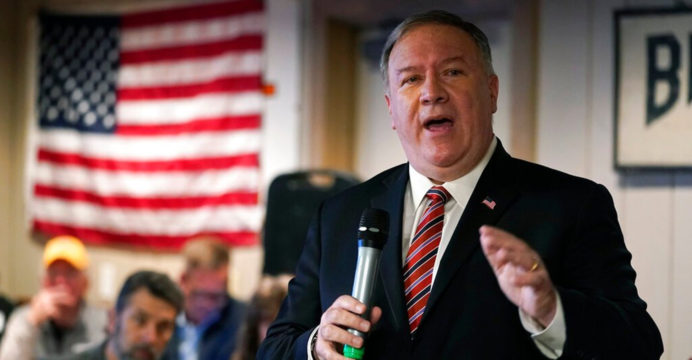 According to Fox News, he will make his first appearance on Fox and Friends on Friday.

In a news release, Fox News CEO Suzanne Scott said Mike Pompeo is one of the most respected and respected commentators in the United States on foreign policy and national issues. We expect him to contribute by providing perspectives on a variety of issues to our millions of viewers.