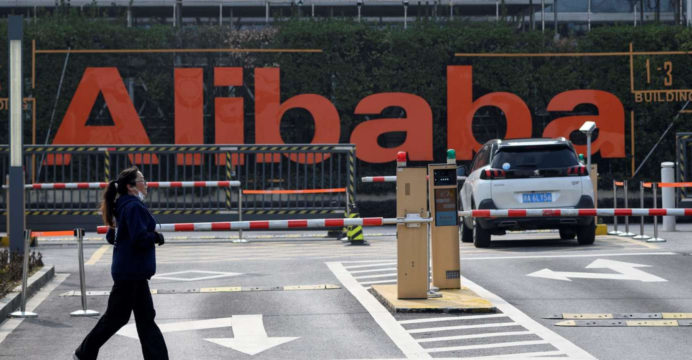 China has fined e-commerce giant Alibaba a record 2.8 billion USD. In Bangladeshi currency which is about 25 thousand crore BDT. China’s market regulator has imposed the fine for creating an exclusive position in the market.

Beijing has been investigating Jack Ma’s company, Alibaba, since December.

Alibaba did not allow rival companies in China to use their dominance in the online world, a statement said on Saturday. They also prevent the sale of products on any other platform. As a punishment, Alibaba was fined 4 percent of its annual revenue or 2.7 billion. In Bangladeshi currency which is about 25 thousand crore rupees.

Alibaba has said it will take the recording head in China’s history. Jack Ma is outraged by the government’s criticism of trade control in China. Sometimes he was hidden from public view for some time.