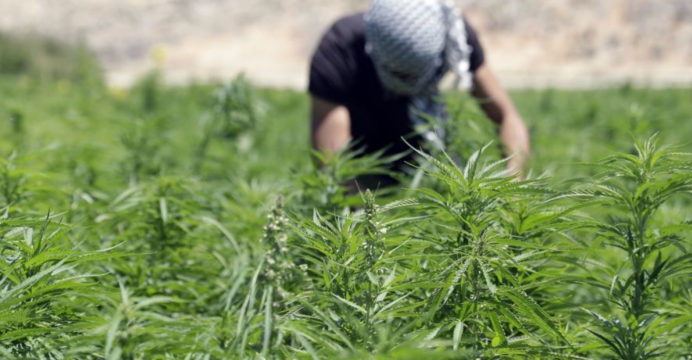 The demand for cannabis in the pharmaceutical industry is huge. The United Nations recently decided to remove cannabis from the list of hard drugs by a vote of member countries.

Meanwhile, Imran Khan’s government is looking at the possibility of earning billion USD in the next three years through large-scale cannabis cultivation.

Pakistan will allow cannabis cultivation for industrial use. Last September, such an announcement was made by the government

Fawad Chowdhury, the country’s science and technology minister, said Pakistan’s revenue from the sector would reach USD 1 billion in three years if it could capture a share of the international market. Where the size of the whole international market is now 25 trillion dollars.

Pakistan’s economy has not been doing well for the past few years. The country’s government believes that cannabis cultivation can play an important role in that area.