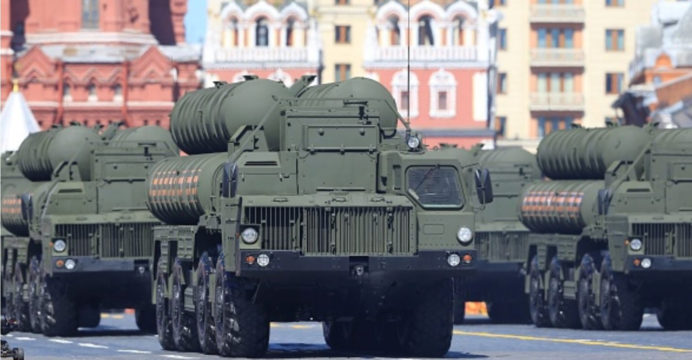 Russia is increasing military assistance to India. Moscow’s weapons will be produced in India. Russian Foreign Minister Sergei Lavrov made the remarks at a joint news conference in New Delhi on Tuesday.

He also announced increased support for nuclear and space research in India. Russian ‘MiG-fighter warplanes’ and ‘Sukhoi-Thirty jets’ are already being built on Indian soil. In addition, the two countries are producing powerful BrahMos cruise missiles in India.

It is expected that Delhi will be given the task of producing Russian helicopters. Military support from both countries is sure to upset the United States. Last year, the US administration warned of sanctions in India over Russia’s purchase of the S400 air defense system.

Russian Foreign Minister Sergei Lavrov said the United States was putting pressure on every country with a military relationship with Russia. It is their unwritten threat. But the Allies have confidence in their military capabilities. That is why we are interested in building more Russian armaments on Indian soil. It is only a matter of time before the dream of Make in India or Swarnivar India is fulfilled.