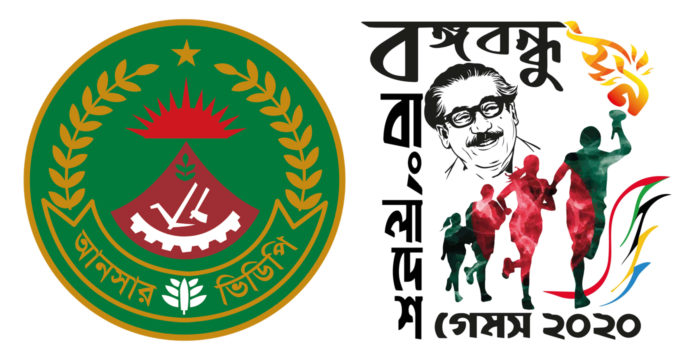 Ansar and VDP top the medal list of Bangladesh Games

On the eighth day of the Bangladesh Games, medal fights of several events have been decided. Where Bangladesh Ansar is at the top of the medallist. Bangladesh Navy is in second place. Ansar VDP is at the top with 113 gold, 71 silver, and 46 bronze medals with a total of 230 medals.

Meanwhile, two weightlifting events have been settled. In the women’s 6 kg weight category, Bangladesh Ansar and Bangladesh Army won gold in the 61 kg category. In the 6 kg weight category, Ansar’s Zahura Khatun Nisha lifted 162 kg with a snatch and clean and jerk on her way to gold. In the 61 kg weight class, Monira Kazi of the Army weighed in at 189 kg with a combination of snatch and clean and jerk.

Ansar holds the women’s handball title in the Games. They defeated Police 42-20 in the final held at the Handball Stadium. Ansar was leading 22-6 in the first half. In the men’s division of this discipline, the Services team won the silver by losing to the BGB.

Meanwhile, Naogaon won the bronze by defeating Jamalpur 26-18 in the third-place match. At the end of the final, BOA co-president Sheikh Bashir Ahmed Mamun handed over the medals to the winners.