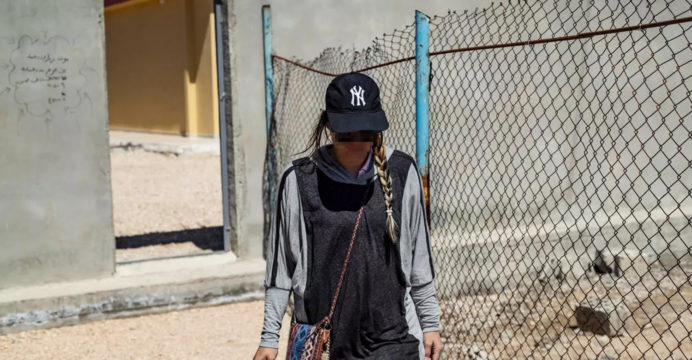 In a Syrian detention camp for people linked to the Islamic State group, French mother-of-five Emilie Konig has swapped her all-engulfing black robe for a sweatshirt and baseball cap.

The 36-year-old widow — who is on UN and US blacklists of dangerous militants, accused of recruiting IS fighters and inciting attacks in the West — says she’s now desperate to go home.

Joining IS “wrecked” her life, said Konig, who was captured in late 2017 by Kurdish forces battling the jihadists in the eastern Syrian town of Shadadi.

“I want to go home to France,” she told AFP. “I have my family there. I want to start my life over and right my mistakes.”

Konig — who frequently appeared in IS propaganda videos, including in a 2013 clip showing her training with a shotgun — now lives in the Kurdish-run Roj camp in northeast Syria. 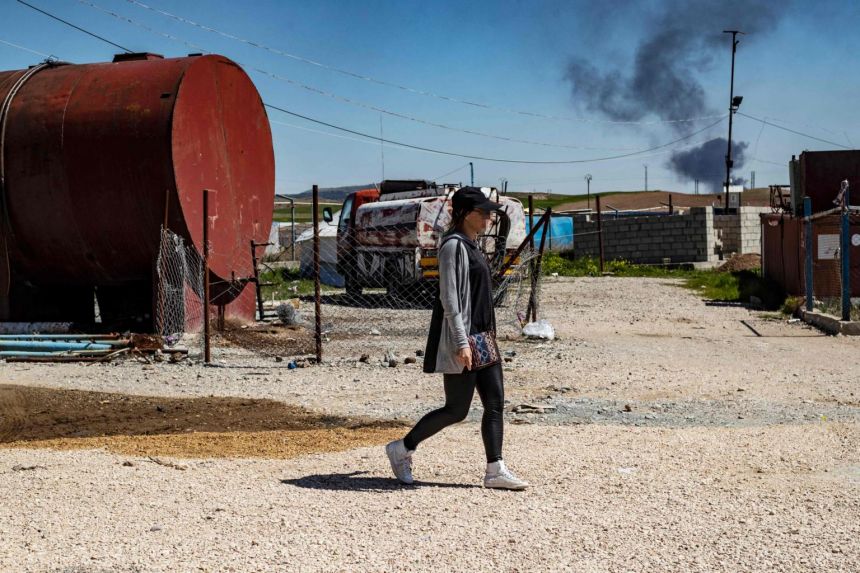 Now sporting a hooded top, faux leather leggings and white hightop trainers, she said: “I’m already dressing … to get used to my returning”.

She said she hopes to work as an accountant back in France — even if Paris has been reluctant to repatriate citizens with IS links and would likely seek to try them on terror-related charges.

“When I do return, I won’t be able to wear” a veil, she said, her dark, blond-streaked hair braided into a plait under her Yankees cap. “In the job I want to do… you can’t wear it.”