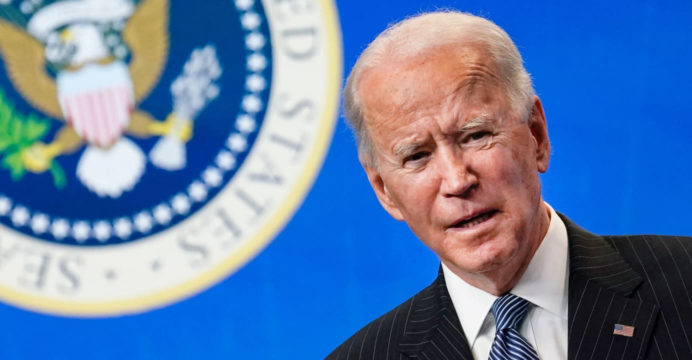 The United States will on Tuesday join talks in Austria’s capital Vienna aimed at salvaging an international agreement on Iran’s nuclear programme, which Washington withdrew from in 2018.

US President Joe Biden has said he is ready to reverse the decision of his predecessor Donald Trump and return to the 2015 agreement, which was supposed to ensure that Iran never developed a military nuclear programme.

But Iran is demanding an end to crippling sanctions imposed by Trump and has refused to meet US negotiators at the latest talks, meaning European players will act as intermediaries.

Iran confirmed in January it was enriching uranium to 20 percent purity, well beyond the threshold set by the 2015 deal.

Nevertheless, Ali Vaez of the International Crisis Group, which monitors conflicts, tweeted that the talks represent “an important marker that both U.S. & Iran are serious about breaking the inertia”.

Since neither side appears willing to make the first step, experts such as Vaez have suggested the negotiators could make a “gesture-for-gesture” deal to break the deadlock.