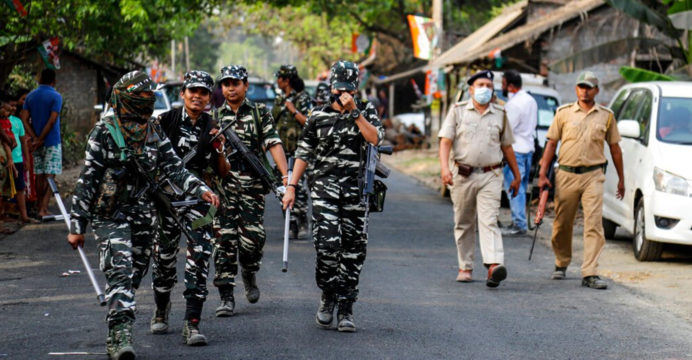 West Bengal in eastern India was the most important with Prime Minister Narendra Modi’s Hindu-nationalist BJP party attempting to win power there for the first time.

The state, home to about 90 million people, has seen thousands killed in decades of political violence and the current campaign has triggered deadly clashes between supporters of the BJP and the ruling TMC party.

The TMC, headed by fierce Modi critic Mamata Banerjee, has accused the BJP of attempting to import divisive sectarian politics into the state, which has a large Muslim minority.

On Tuesday shots were fired outside several polling stations during clashes in areas outside the state capital Kolkata, leaving at least 20 people injured, police said. 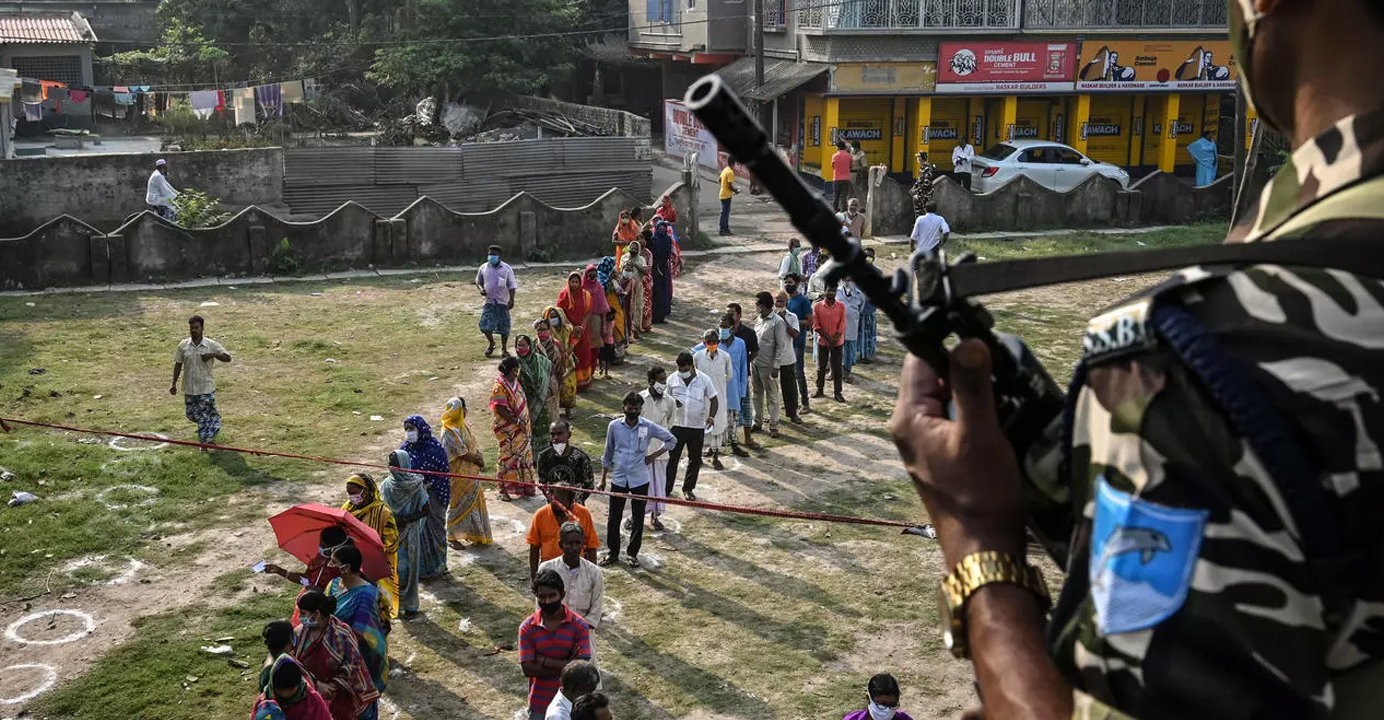 Dilip Ghosh, a senior local BJP official, told AFP that the mother of one party supporter was killed by TMC supporters. The TMC denied the allegation and police said three people were arrested.

“The surge in attacks by TMC supporters has eclipsed everything this time,” Ghosh said.

Voters were being intimidated into staying away from polling stations “in hundreds of villages”, he added.

The votes were being held even though India is experiencing a sharp rise in coronavirus infections, with several regions imposing restrictions on activities.