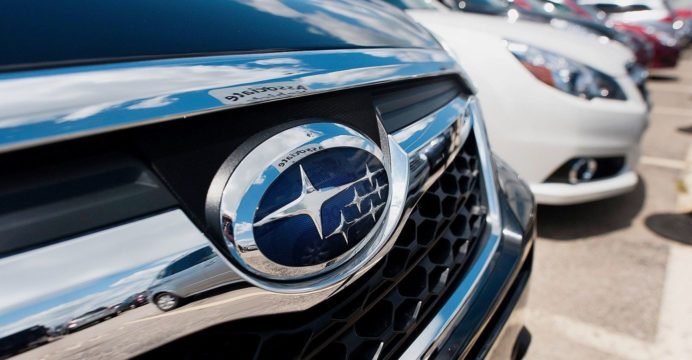 Subaru to shut its Yajima plant due to a chip shortage

Japan’s Subaru Corp said on Monday that the automaker will shut its Yajima plant between April 10 and 27 due to a chip shortage, affecting 10,000 vehicles.

Subaru will restart all production lines at the Yajima plant in Gunma Prefecture from May 10, it said in a statement. It added that the impact on the group’s financial results is uncertain, reports Reuters.

The production halt is caused by a global shortages of semiconductors and is not linked to a fire that hit chipmaker Renesas Electronics Corp, a Subaru spokeswoman said.

The Yajima plant manufactures some of the automaker’s popular models, including Legacy sedan and Forester SUV.