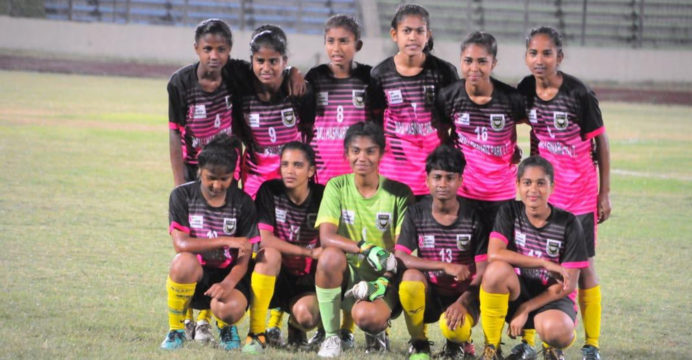 Magura district has won the gold medal in women’s football at the Bangabandhu 9th Bangladesh Games.

In the final held at Bangabandhu National Stadium, Magura won the gold by defeating Brahmanbaria 3-2 in a tiebreaker. The match was a 1-1 draw at the scheduled time. Rajshahi defeated Ansar 8-1 to win the bronze.

Due to the coronavirus situation, Bangladesh Football Federation organized semi-final and final on the same day. The final was scheduled to be played at 6 pm but the match started late due to sudden rain. 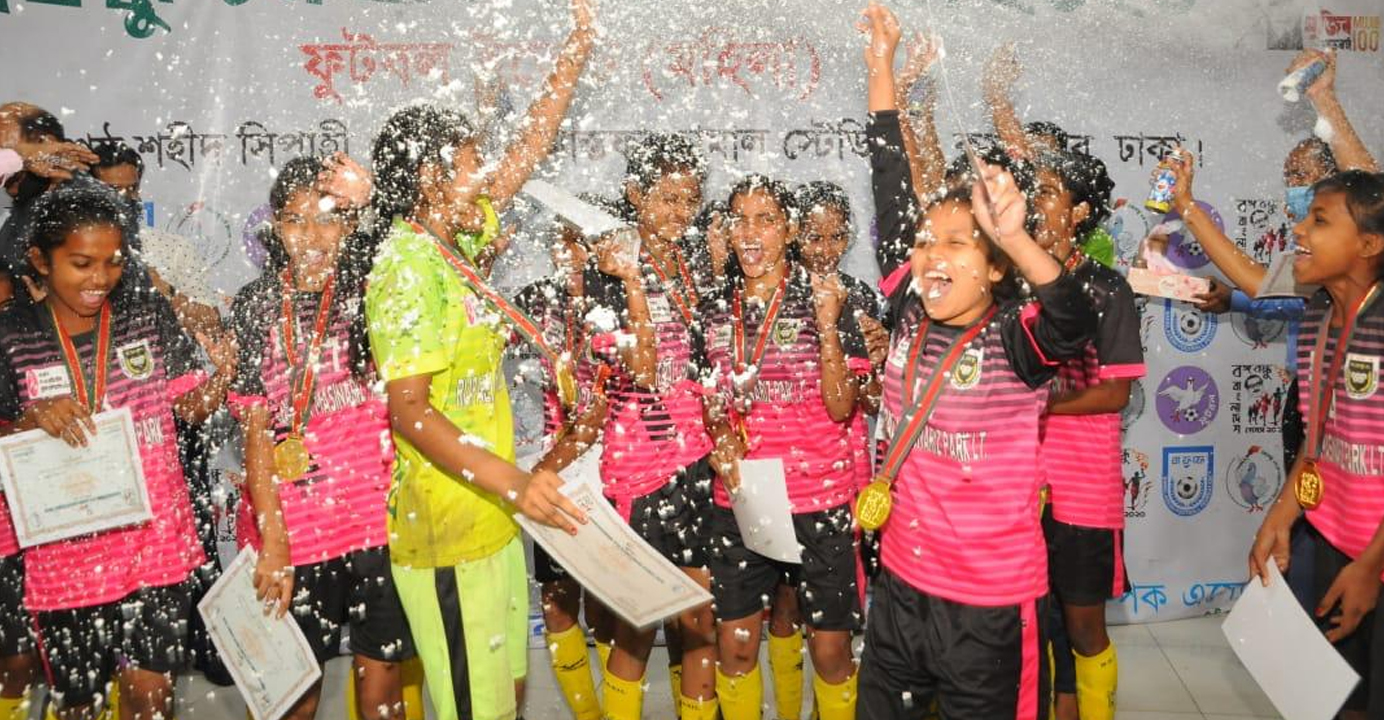 In the first semifinal, Brahmanbaria won in a tiebreaker. They lost 4-3 in a tiebreaker after the game ended in a 1-1 draw. In the second semi-final, Magura defeated Ansar VDP 5-0.

The ninth edition of the Bangabandhu Bangladesh Games started in Dhaka and other divisions of the country from April 1-10 this year.