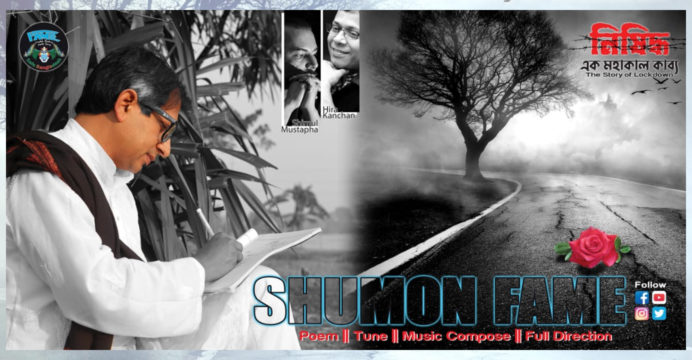 Bangla song “Nishiddho” an epic poem has been released online

The deadly COVID-19 virus, which has shaken the world, is indicating a return with a terrifying form. The disastrous coronavirus is already showing its activism by starting a new wave worldwide.

The new lockdown is happening in many parts of the world as well as in Bangladesh; Most of the activity has been limited in Bangladesh. Earlier, the world had come to a standstill with the deadly coronavirus since March last year. All normal activities were stopped. Shops, businesses, schools, colleges were all closed.

According to experts, this time the newly formed coronavirus has changed its symptoms and effects, but the aggressive side can be more frightening. Therefore, there is no alternative to awareness. Proving the people’s thinking to be true, Bangladesh, like other countries in the world, has moved towards lockdown.

Everyone is worried, the world will stop again like last year! Last year, all normal activities came to a standstill. Will the normal life journey will stop again even if we walk on the path of moving a little bit (shop-jute-business-office-court; without educational institutions)?

It was as if people were living in a forbidden (Nishiddho) environment. The whole world was at a standstill in the lockdown. Everything seemed to be defeated by an invisible virus. Shumon Fame, the founder of Mymensingh’s first band, has come up with an exceptional arrangement to ban this invisible enemy Corona. The song titled ‘Nishiddha-Ek Mahakal Kavya’ is composed by Shumon Fame, recited by Shimul Mostafa and the lyricist is Hira Kanchan Heerak.

The song was released last Thursday (April 1) on Sumon Fame’s official YouTube channel. Earlier, the trailer of the ban was released on YouTube and Facebook. Before that, the song was premiered on Wednesday (March 31) at the All Community Club in Gulshan, Dhaka. Those associated with the song were present at the premiere. 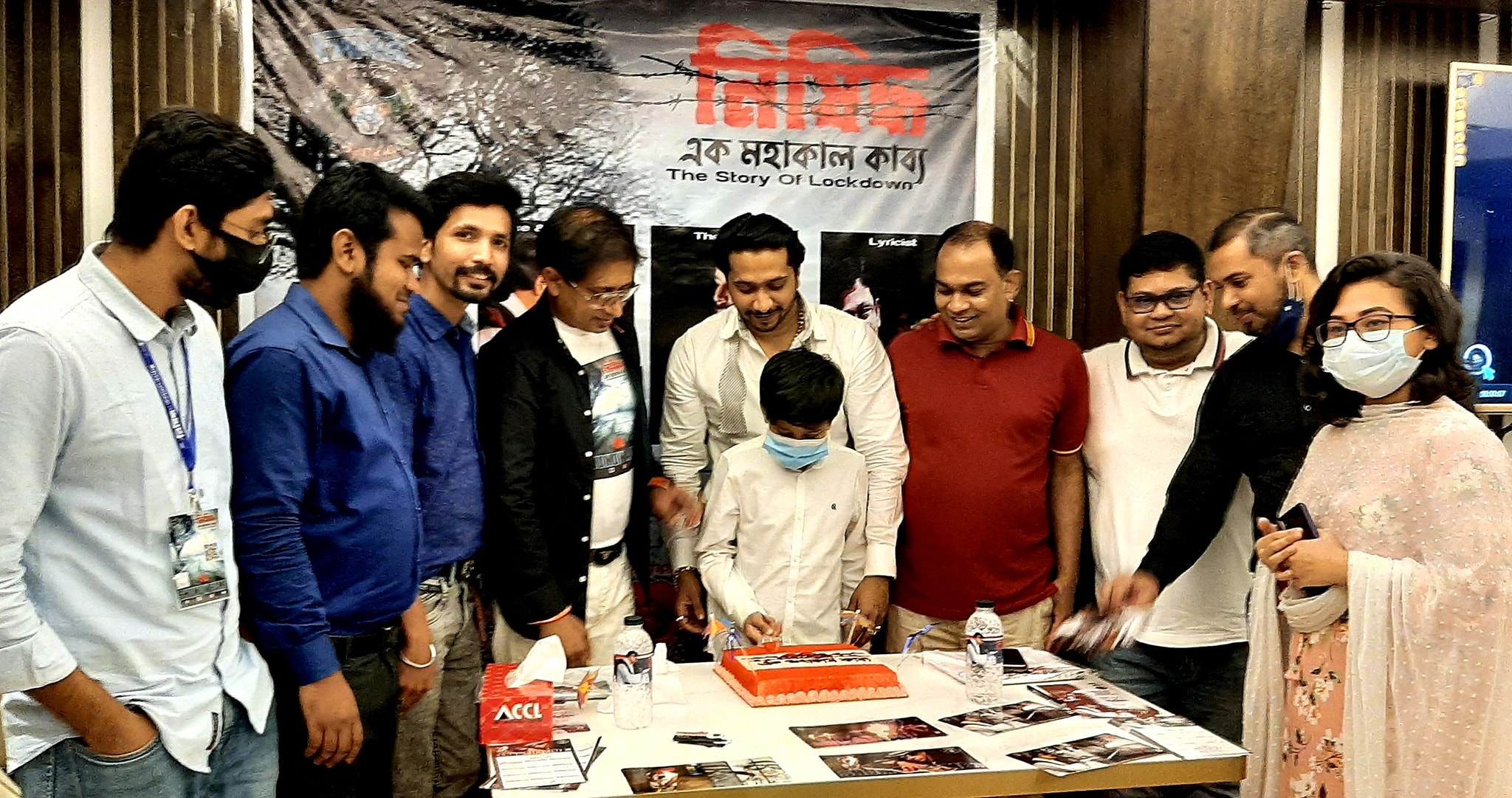 Shumon Fame maintained, the premiere of the song was supposed to hold at the Baishakhi Mancha of Zainul Abedin Park in Mymensingh for three consecutive days from Thursday (April 1) following all health rules. But considering the Corona situation, this plan was canceled.