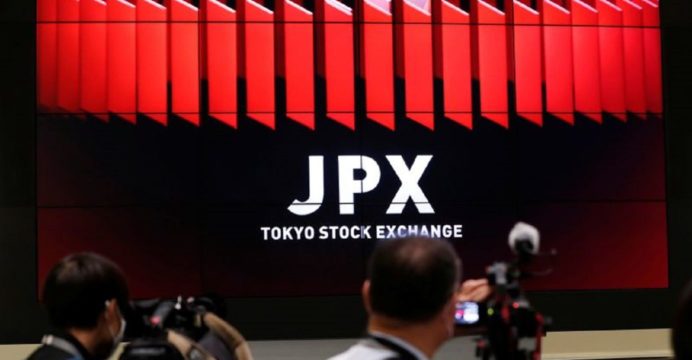 Tokyo stocks opened higher on Friday, extending rallies on Wall Street with investor focus shifting to key US jobs data due later in the day.

“The focus will be on whether the Nikkei index will keep rising ahead of US jobs data this evening, as a wait-and-see attitude will likely grow,” he added.

Mizuho Financial was down 0.34 percent at 1,589.5 yen after a report said the bank may have lost around $90 million in the Archegos stocks sale saga that has hit financial institutions worldwide.

Mizuho’s reported losses are far smaller than those incurred by some institutions, with Nomura warning of up to $2 billion in exposure.