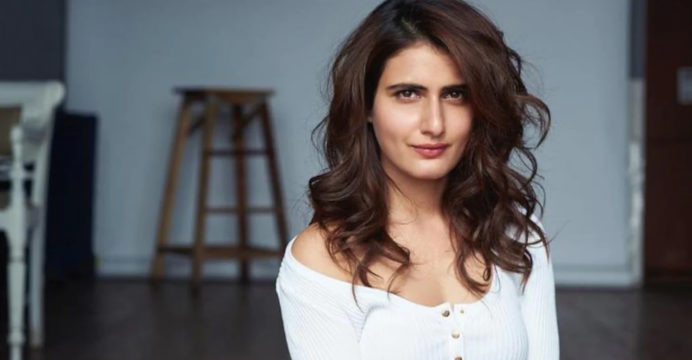 In the last few days, the number of new corona infections has increased at an alarming rate. Which has also affected Bollywood. This time, Corona’s hand fell on Fatima Sana Sheikh. The actress, known as ‘Dangal’, has been infected with COVID-19.

Fatima Sana Sheikh herself confirmed the news through social media. He said his corona test report was positive. He is taking treatment according to all kinds of rules.

Meanwhile, Aamir Khan was also Affected by Corona a few days ago. This time his colleague was also infected with the same virus.