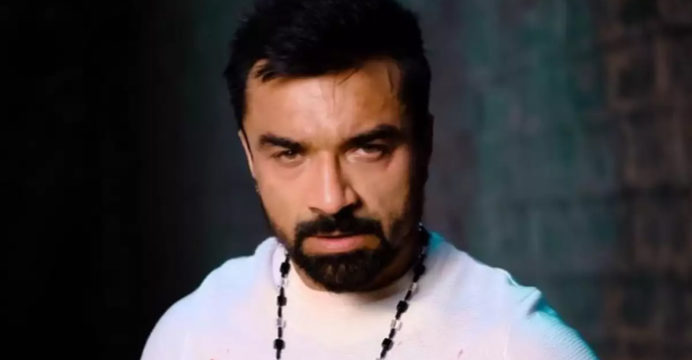 Bollywood’s ‘Bigg Boss’ actor Eijaz Khan has been arrested on charges of being involved in drug addiction. The actor was arrested after 8 hours of marathon interrogation.

The Indian Drug Enforcement Administration arrested the star from Mumbai airport on the night of March 30. The interrogation has been going on since then. They arrested him for not being satisfied with the actor’s response.

An NCB official said that Khan’s name cropped up while questioning one Shadab Batata, an alleged peddler arrested by the NCB earlier. The NCB had recovered MDMA worth Rs 2 crore after arresting Batata last week. As part of the operation, raids were carried out in Lokhandwala, Versova, and Mira Road.

It is learned that a few days ago, NCB officials conducted a search operation in the Andheri area of ​​Mumbai. Several illicit drugs were recovered. From there, traces of Ejaz’s drug addiction can be found. 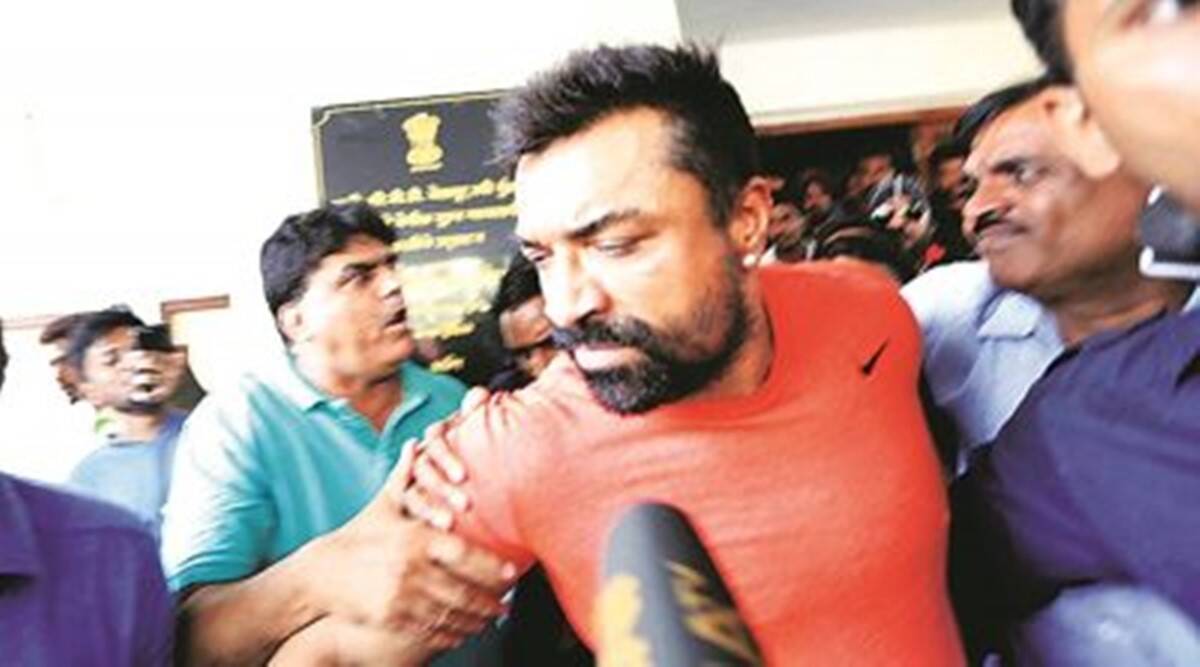 Eijaz Khan, a former Big Boss contestant, had earlier been arrested with Ecstasy tablets by Navi Mumbai police from a hotel. Khan was also arrested earlier for putting up an objectionable social media post.