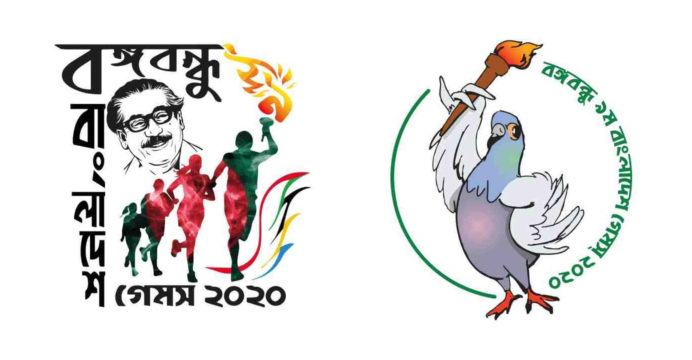 However, due to Corona, it was delayed, but this time the Bangladesh Olympic Association, BOA is going to organize it following various warnings. Corona has three levels of security as a precaution, as well as ensuring quick isolation of the victims, organizers said.