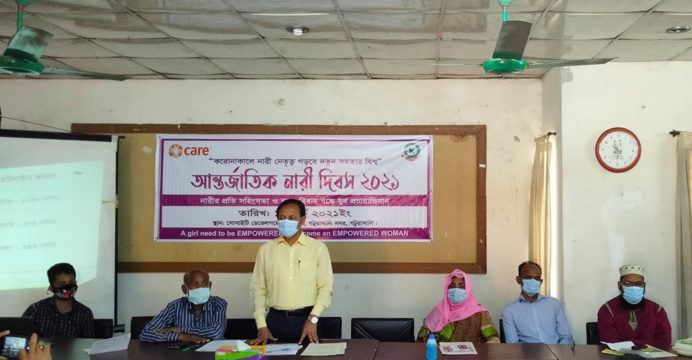 Stand together against child marriage

Child marriage, a major obstacle to women’s development, has increased during the Corona period, which is also an obstacle in the way of women’s leadership. School closures, unemployment, and increased levels of child marriage increase the risk of sexual violence.

The government is responsible for achieving sustainable development goals by eliminating child marriage. So everyone must build resistance together to stop child marriage. It will be possible to prevent child marriage if we can change the patriarchal social norms and ensure proper implementation of the law. The speakers said this in a dialogue in Patuakhali.

On the occasion of International Women’s Day, Pratik Youth Parliament and Care Bangladesh organized a youth campaign in Patuakhali to prevent violence against women and child marriage. Dr. Mohammad Jahangir Alam, Civil Surgeon, Patuakhali, was present as the chief guest at the program on Tuesday (March 17) at 10 am at the SDA Auditorium in Sabujbagh, the city, under the theme ‘Women will lead the world to new equality’. In youth dialogue and discussion meetings. 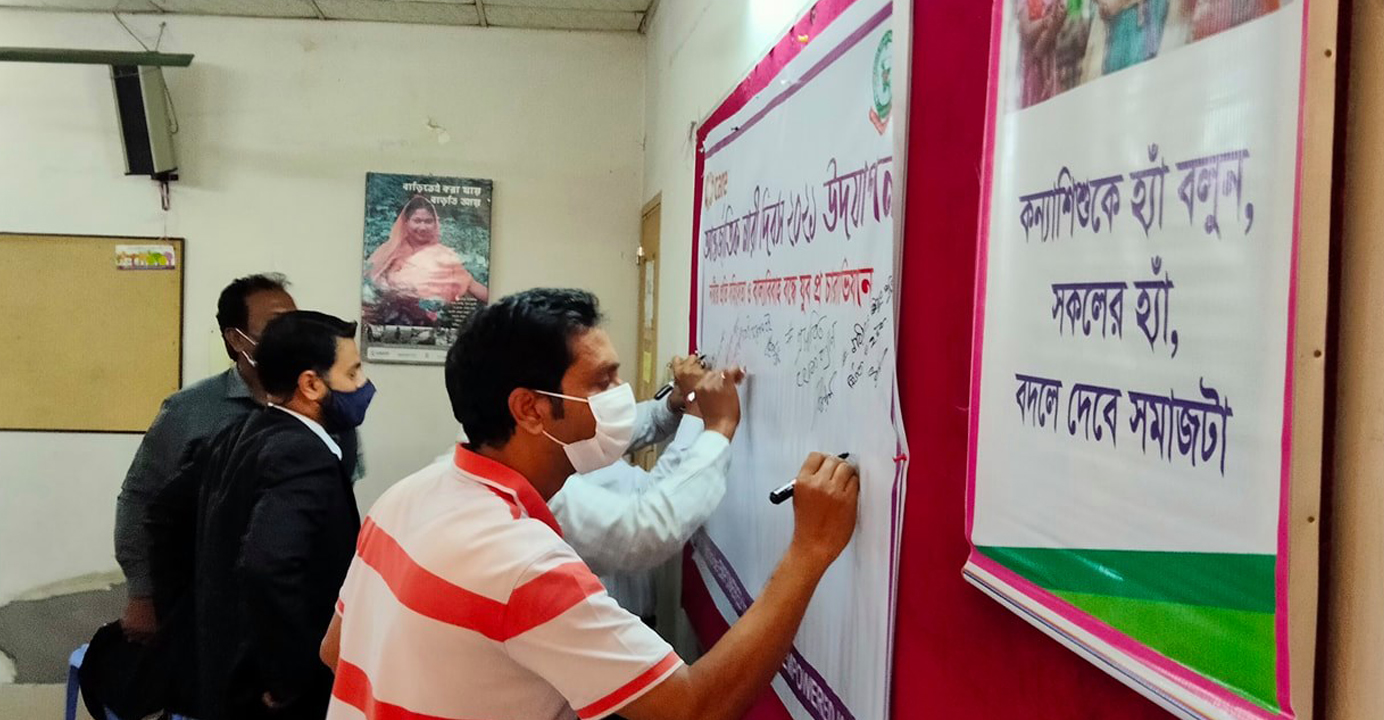 The latest survey by the United Nations Children’s Fund (UNICEF) found that Bangladesh ranks fourth in the world in terms of child marriage. In Bangladesh, 6 percent of girls get married before they turn 18. Two-thirds of them are getting married 15 years ago. Although participation in primary and secondary education is equal to or more than that of boys, girls are far behind in higher education and employment. At present, only 26 percent of government employees are women. Among the students studying in the university, 38.8% are women. 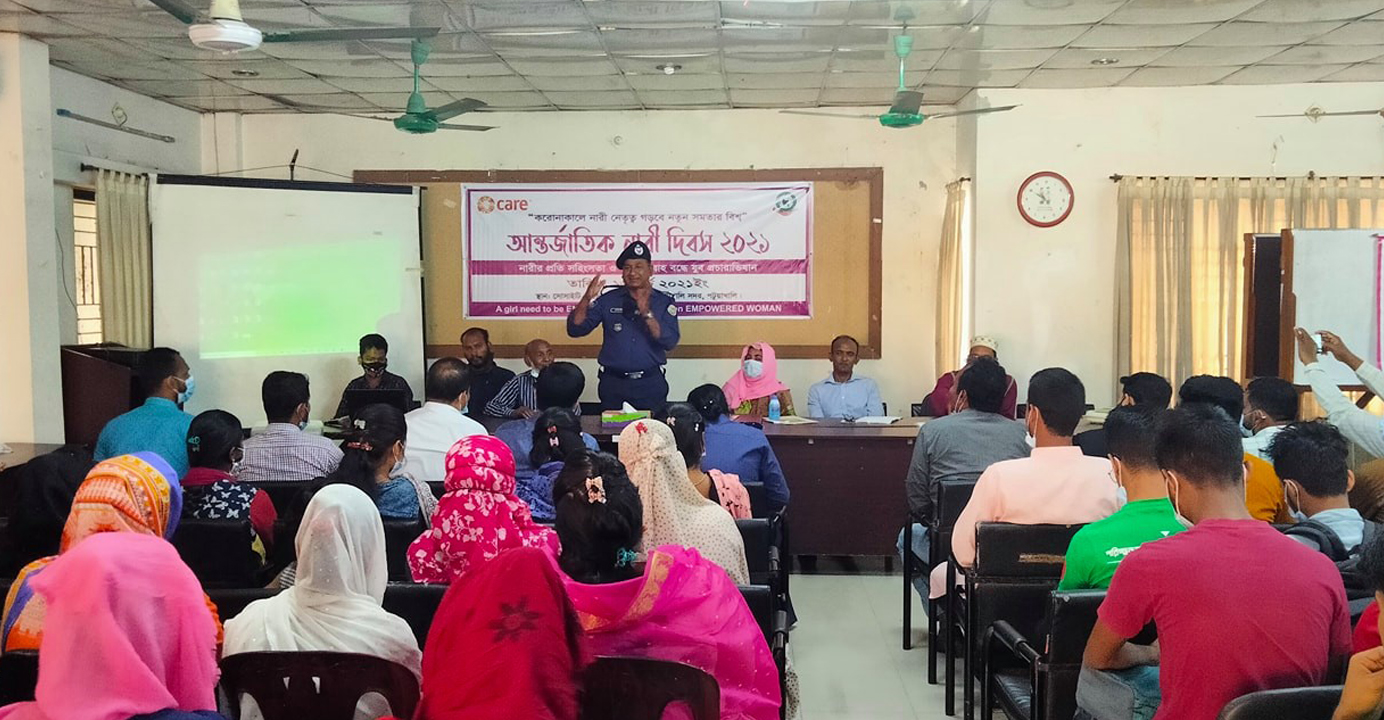 One of the reasons for the backwardness of girls is child marriage. The baby girl is the baby mother. As a result, maternal and infant mortality rates increase. Achieving the SDG target will be a challenge if child marriage is not stopped now. Worldwide, married girls under the age of 15 are more than 50 percent more likely to be physically and sexually abused than married girls under the age of 18.