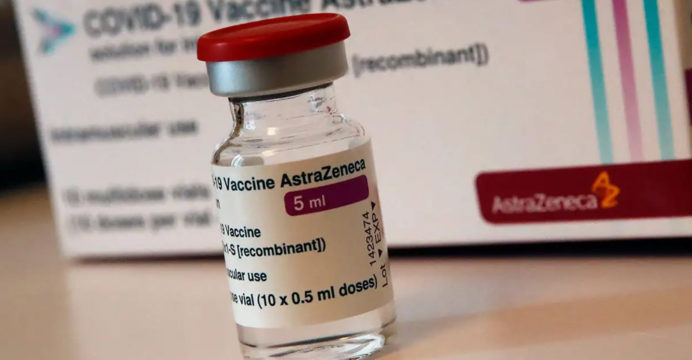 France and Germany were set to resume AstraZeneca vaccinations Friday after EU regulators gave the jab the all-clear, and Joe Biden said his administration would meet its goal of inoculating 100 million Americans weeks ahead of schedule.

Days of commotion around the Covid-19 jab associated with blood clot risks saw countries from Venezuela to Indonesia put their AstraZeneca programs on pause, hampering the drive to vaccinate populations worldwide against the disease that has killed more than 2.6 million people.

Spain, Italy, the Netherlands, Portugal, Lithuania, Latvia, Slovenia and Bulgaria also said they would resume vaccinations after the European Medicines Agency said Thursday that the jab was “safe and effective”.

America was due Friday to administer its 100 millionth dose, boosting optimism — as infection rates fall — that the world’s worst-hit country is headed for a powerful rebound.

“I’m proud to announce that tomorrow, 58 days into my administration, we will have met my goal of administering 100 million shots to our fellow Americans,” Biden said in a White House speech.

But he also cautioned it “is a time for optimism but it’s not a time for relaxation”.

Millions across France prepared to enter a new month-long, limited lockdown from midnight Saturday after the country recorded its highest new caseload in nearly four months.

Non-essential businesses in Paris will close, although schools will stay open and outdoor exercise allowed up to 10 kilometres (6 miles) from home.

As in previous lockdowns, a form will be needed to justify why a person has left the home in areas under the new restrictions. 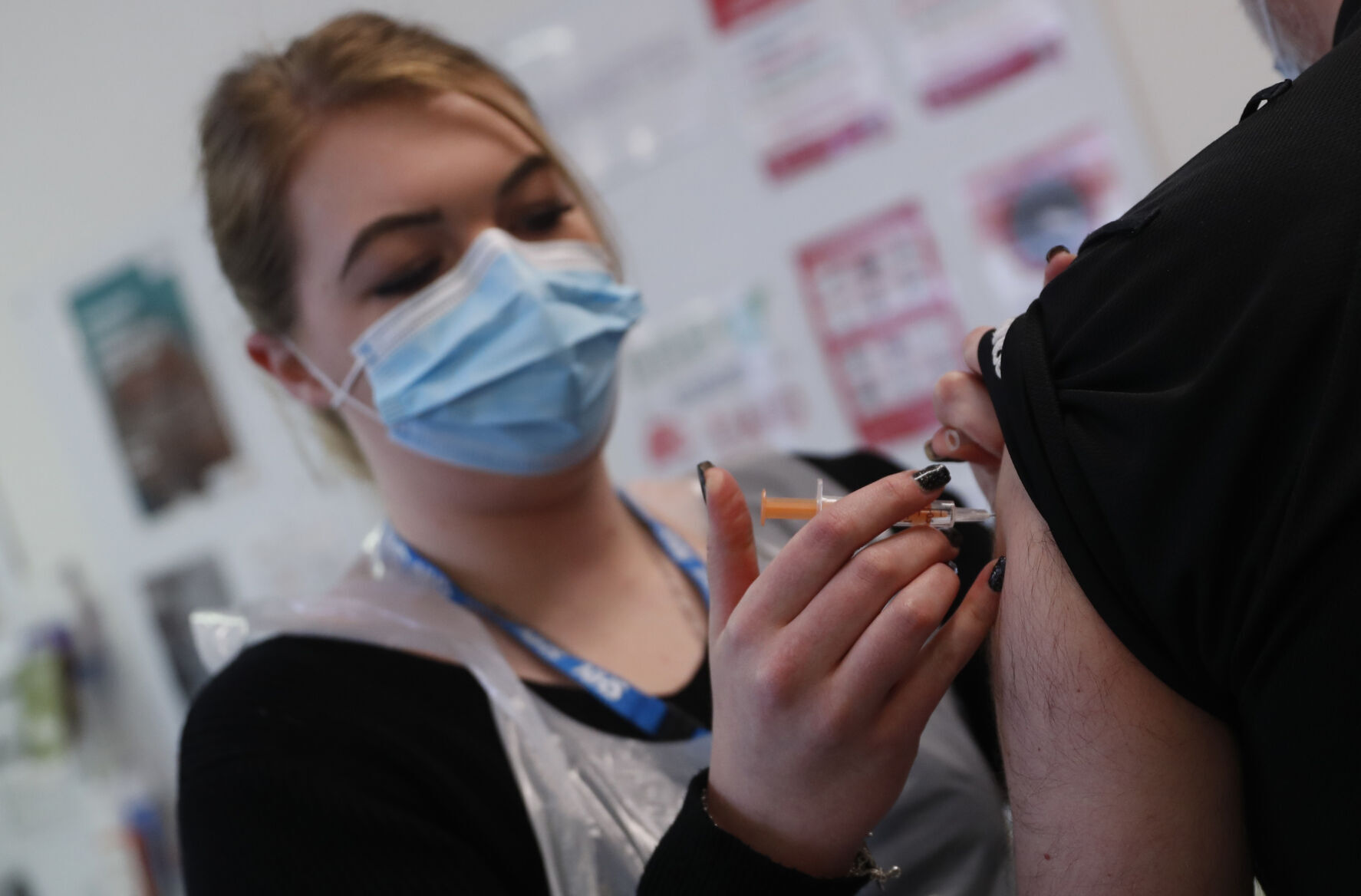 French Prime Minister Jean Castex said he would get the AstraZeneca jab on Friday, while Norway and Sweden were holdouts among European countries, saying they would wait before resuming their own vaccine drives.

The World Health Organization is due to publish the conclusions of its own assessment of the jab’s safety on Friday, after repeatedly encouraging countries to continue using the Anglo-Swedish pharmaceutical company’s vaccine.

AstraZeneca’s shot, among the cheapest available and easier to store and transport than some of its rivals, has been billed as the vaccine of choice for poorer nations.

It is currently a vital part of Covax, which was set up to procure Covid-19 vaccines and ensure their equitable distribution around the world.