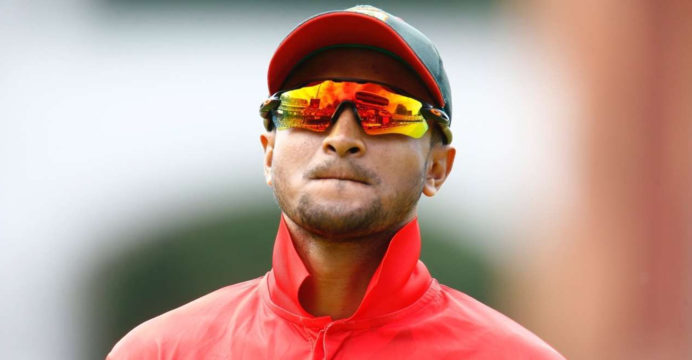 Shakib Al Hasan was injured in the ODI series against West Indies on home soil. Although he played in the first Test, he did not play in the second Test due to injury.

The Tigers all-rounder then took a break from the New Zealand tour and the Test series against Sri Lanka due to family reasons.

However, Sri Lanka is coming to Dhaka to play ODI series on 15 or 16 May. Shakib Al Hasan will play for the Tigers in that series. Akram Khan, chairman of the BCB’s operations committee, said Shakib Al Hasan’s service would be available in the ODI series against Sri Lanka.

Akram Khan further said that the contract of Bangladesh batting consultant John Lewis has been extended till the ODI series against Sri Lanka.