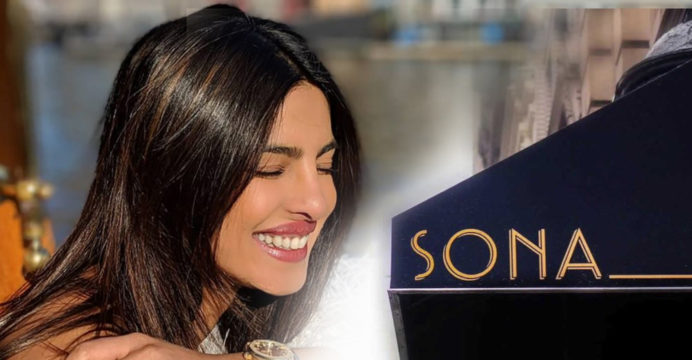 Bollywood actress Priyanka Chopra has been living in the US most of the time since her marriage to US singer Nick Jonas.

He returned to the country only if there was a shooting. Lately, I have had to stay abroad for the shooting of ‘Matrix 4’ movie.

Priyanka recently tweeted that she has opened an Indian restaurant in New York. The name of the restaurant is ‘Sona’.

He also posted some pictures of 2019 with him. As seen in the old picture, Nick and Priyanka are worshiping there. Recently, a restaurant called ‘Sona’ was inaugurated at that place.