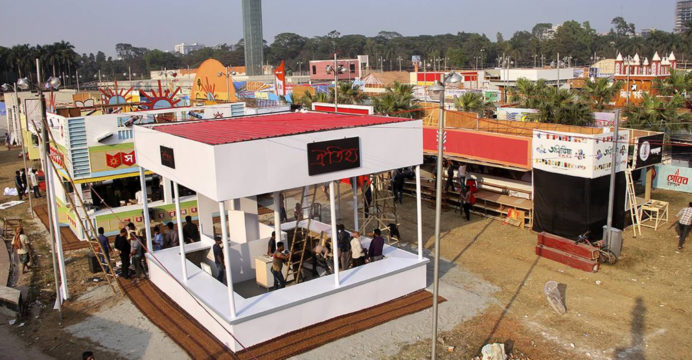 At the inaugural function, the Prime Minister will unveil the book ‘New China-1952’, the English version of ‘Amar Dekha Naya Chin’ written by Father of the Nation Bangabandhu Sheikh Mujibur Rahman.

Besides, the premier will also hand over the prizes among the recipients of the Bangla Academy Literary Award-2020. 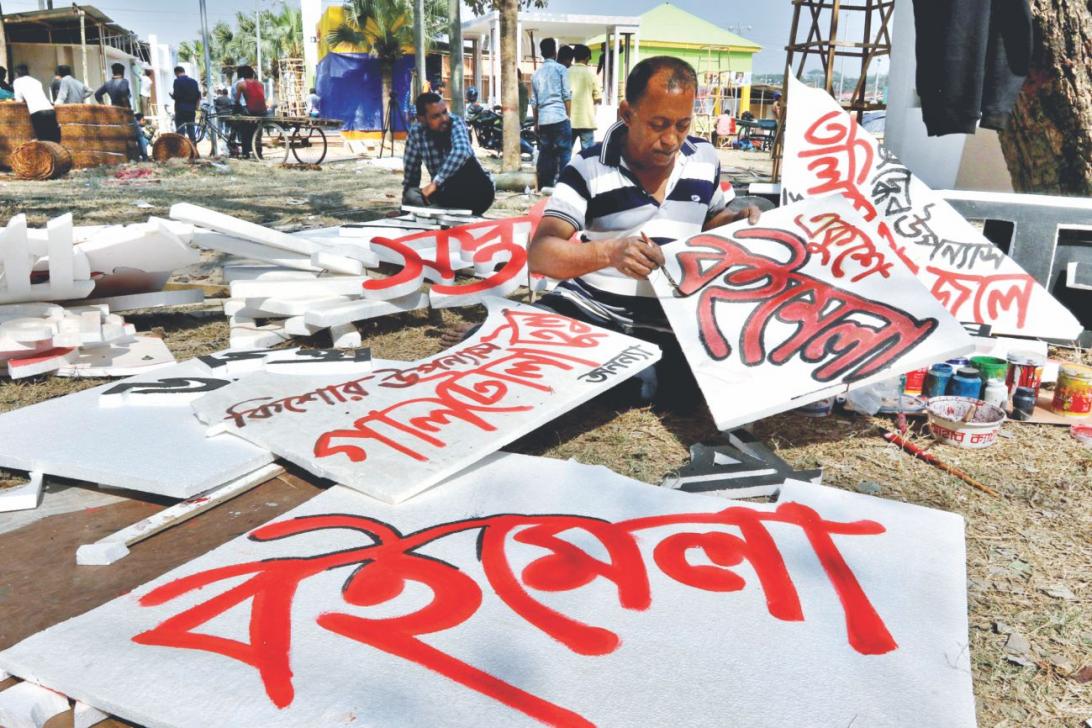 Though the month-long fair is usually held in February commemorating the 1952 Language Movement, this year the fair has been delayed in the wake of the coronavirus pandemic.

However, the 28-day long book fair, which is supposed to be continued till April 14, can be shut down anytime, if the pandemic situation gets worse, said State Minister for Culture Affairs KM Khalid at the press conference.