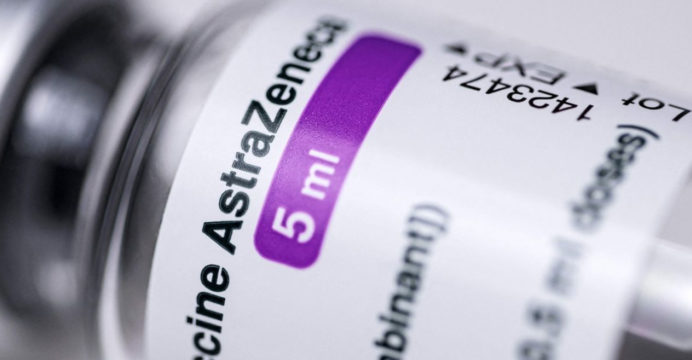 Major EU nations halt AstraZeneca as WHO says it is safe

The EU’s largest countries joined a stream of states halting their rollouts of AstraZeneca jabs on Monday over blood clot fears, as the World Health Organization and Europe’s medicines watchdog insisted it was safe to use.

Both organizations will hold special meetings this week after a host of countries said they would stop using the vaccine pending further review.

The fresh suspensions were a major blow to a global immunization campaign that experts hope will help end a year-long pandemic that has already killed over 2.6 million people and decimated the global economy.

The three largest EU countries — Germany, Italy, and France — all paused rollouts on Monday and were later joined by Spain, Portugal, and Slovenia.

The suspensions were not limited to Europe, with Indonesia also announcing a delay to its rollout of the jab, which is cheaper than its competitors and was billed as the vaccination of choice for poorer nations.

But the WHO insisted countries should keep using the vaccine, adding that it had scheduled a meeting of its experts on Tuesday to discuss the vaccine’s safety.

“We do not want people to panic and we would, for the time being, recommend that countries continue vaccinating with AstraZeneca,” WHO chief scientist Soumya Swaminathan said. 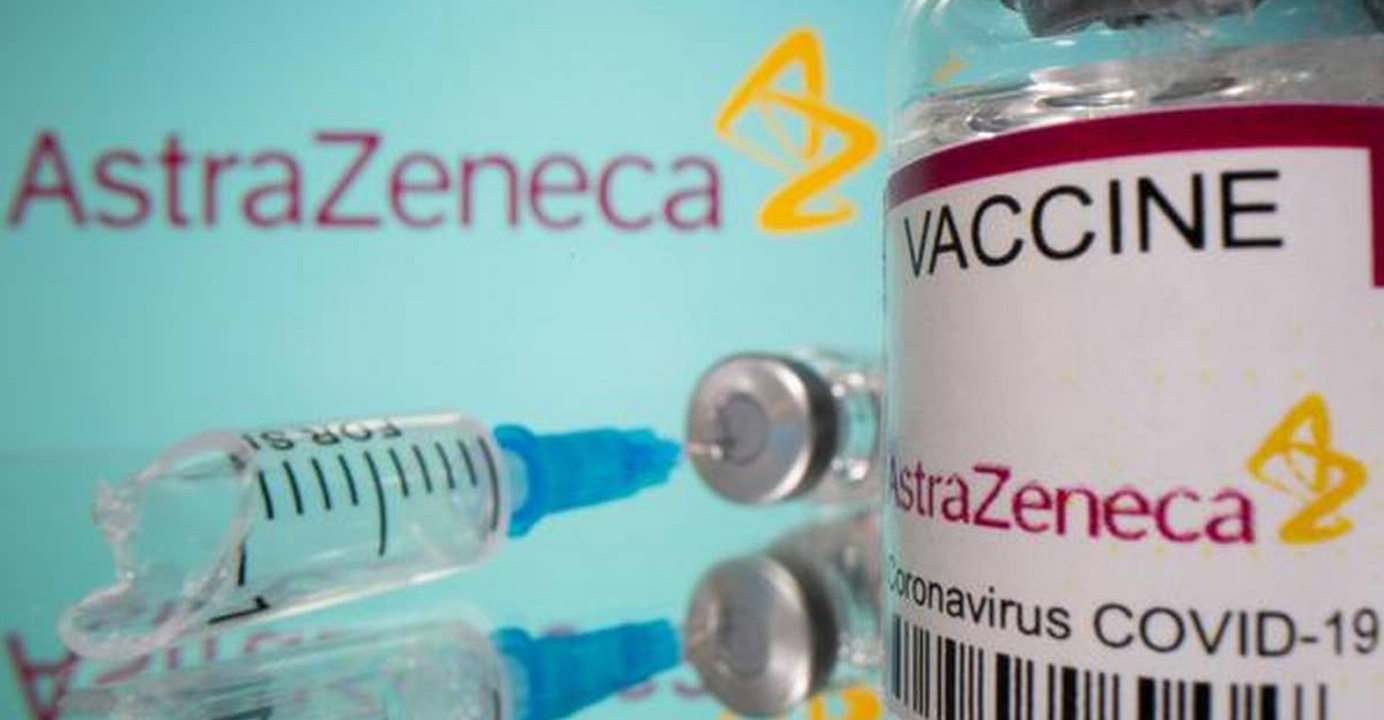 “So far, we do not find an association between these events and the vaccine,” she said, referring to reports of blood clots from several countries.

The European Medicines Agency (EMA), which is holding a special meeting on Thursday, echoed the WHO’s calls for calm and said it was better to get the vaccine than not.

“The benefits of the AstraZeneca vaccine in preventing Covid-19, with its associated risk of hospitalization and death, outweigh the risks of side effects,” the agency said in a statement Monday.

The UK has doled out more than 11 million doses of the AstraZeneca jab — more than the entire EU — apparently without major problems.