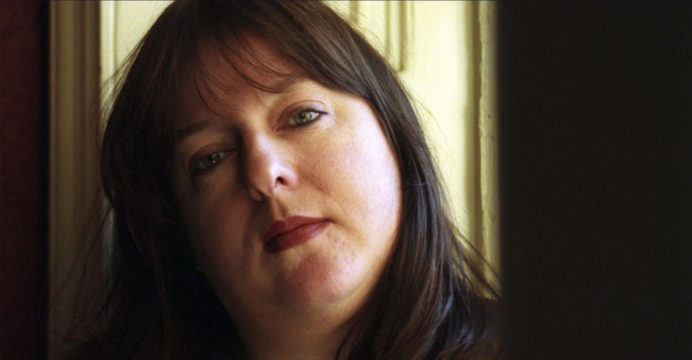 Writer and columnist Julie Burchill has issued a 600-word “unreserved” apology and agreed to pay substantial damages after a two-week campaign of abuse against journalist Ash Sarkar.

In her apology, Ms Burchill said: “I should not have sent these tweets, some of which included racist and misogynist comments regarding Ms Sarkar’s appearance and her sex life.”

The Daily Telegraph columnist continued: “I was also wrong to have ‘liked’ other posts on Facebook and Twitter about her which were offensive, including one which called for her to kill herself, and another which speculated whether she had been a victim of FGM (female genital mutilation).”

The damages – the amount of which has not been revealed – were agreed in an out-of-court settlement.