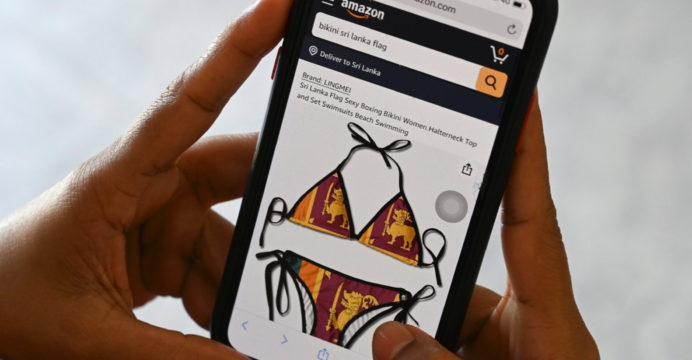 Sri Lanka has requested retail giant Amazon to take down bikinis, briefs, and doormats featuring the nation’s lion flag from its site, authorities announced on Sunday, two days after it protested against the Chinese-made products.

Sri Lanka is highly sensitive to what it sees as any misuse of its national flag, as well as Buddhist symbols.

They said it had lodged a legal protest with the online retailer and urged Chinese officials to ensure an end to the manufacture and sale of similar products.

Sri Lanka’s embassy in Washington stated it had also taken up the issue and had complained to the US government over what it called a “violation of intellectual property rights” of the South Asian nation. 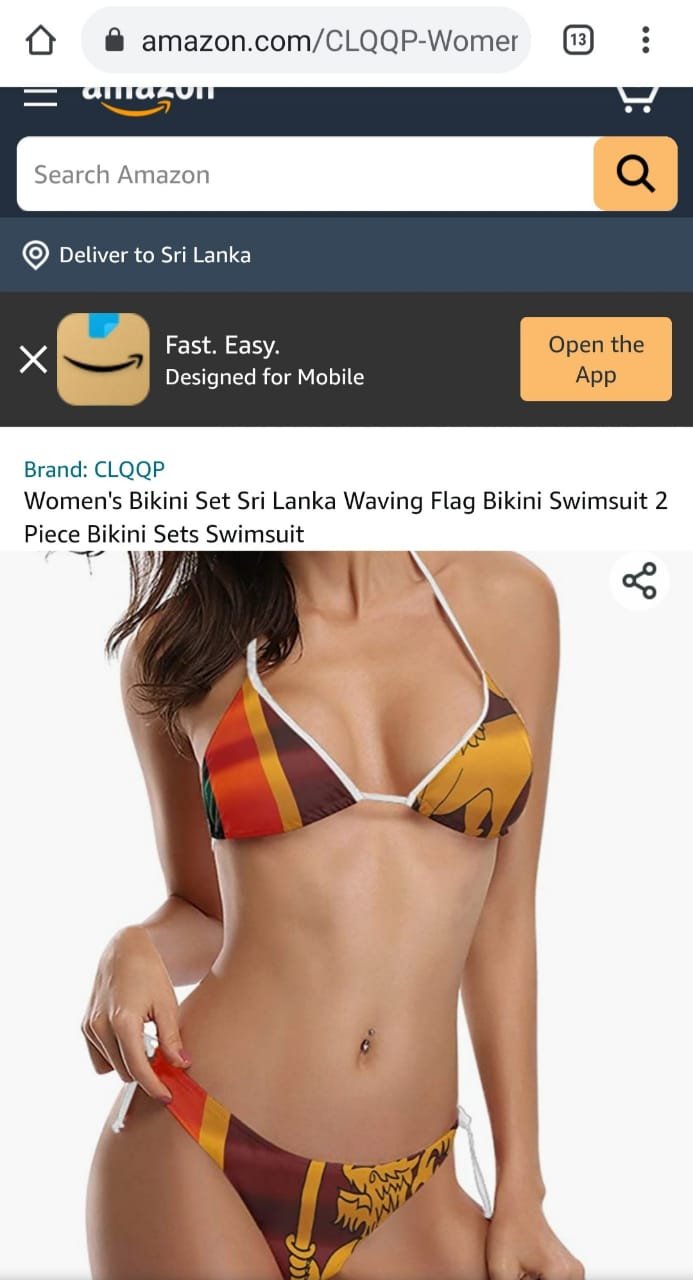 Several Chinese vendors on Amazon were offering the non-slip doormat at prices ranging from $10 to $24, and the lion-printed briefs and bikini from $9.20 to $17.30.