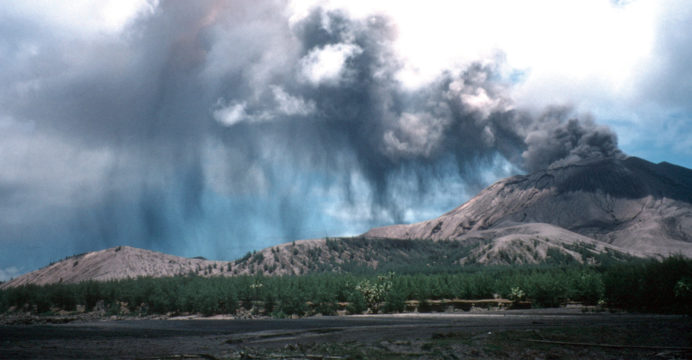 Floods and ashfall from rumbling volcano Sangay have destroyed around 60,000 hectares (150,000 acres) of land and crops across Ecuador, affecting 350,000 people, the risk management service (SNGRE) said on Saturday.

“We support the population affected by the fall of ash from Sangay and floods nationwide,” President Lenin Moreno tweeted.

Moreno also announced the restructuring of “agricultural loans” and the dispatch of “teams to assist our farmers.”

About 16,320 hectares have been destroyed by floods that have affected several coastal and Andean provinces since the start of the rainy season on February 1, according to the most recent report on the SNGRE website. Six people have died with nearly 18,000 affected, it said.

Volcanic ashfall from Sangay, which has seen an increase in activity over the past week, spewing vast clouds of ash, has destroyed about 43,000 hectares of crops, affecting around 330,000 people, it said. 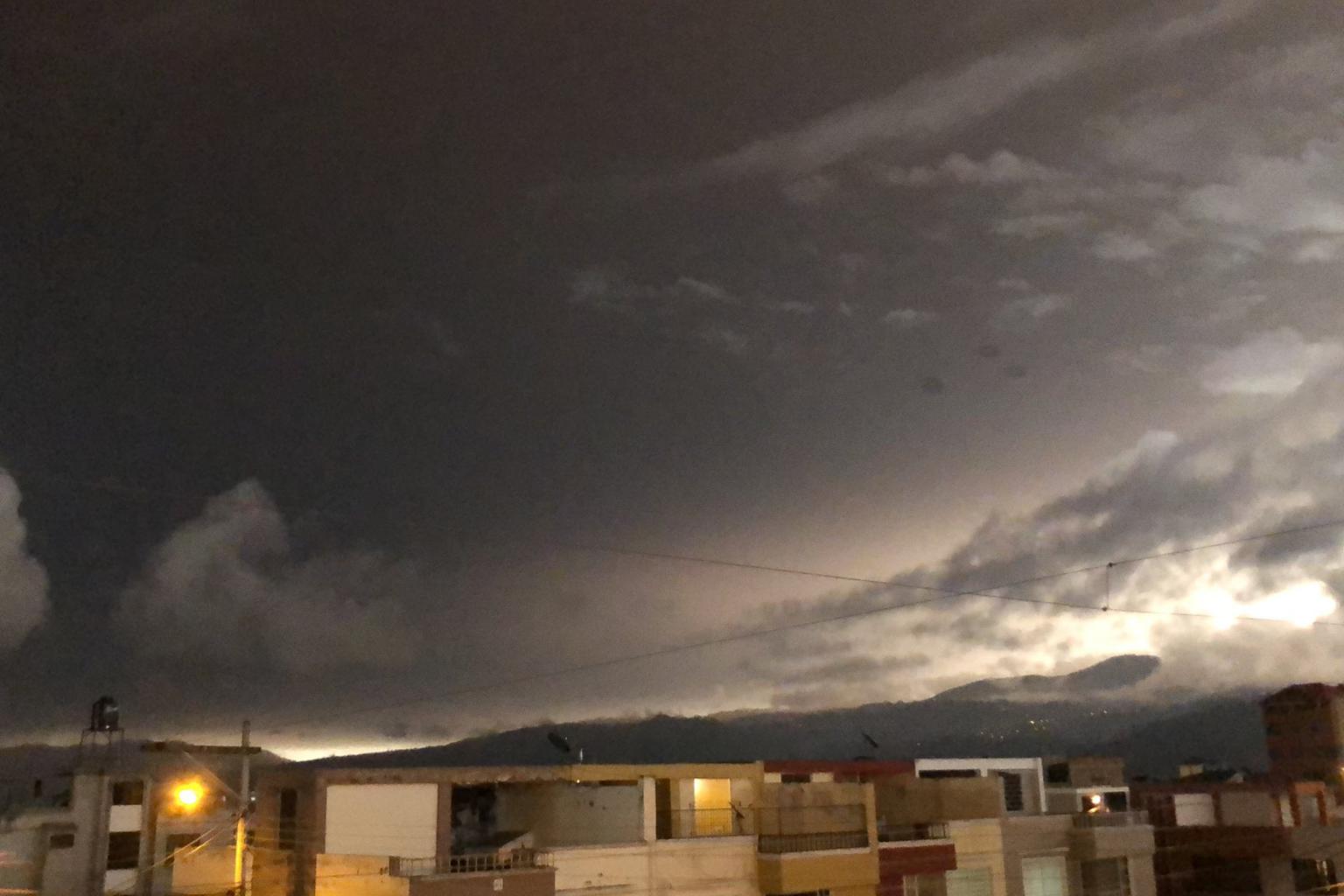 Ashfall from the 5,230 meters (17,160 feet) volcano, located in the southeast Amazon province of Morona Santiago bordering Peru, had eased with none recorded on Saturday in the six affected provinces.

The international airport at Guayaquil, the capital of Guayas province, had to suspend operations the previous week due to the ash clouds.

Sangay, 195 kilometers (120 miles) south of Quito, has been in constant activity since 1628, according to the state geophysical institute.

Ecuador sits in a zone of high seismic activity, with about 100 volcanoes in an “avenue” along with its slice of the Andes mountain chain.