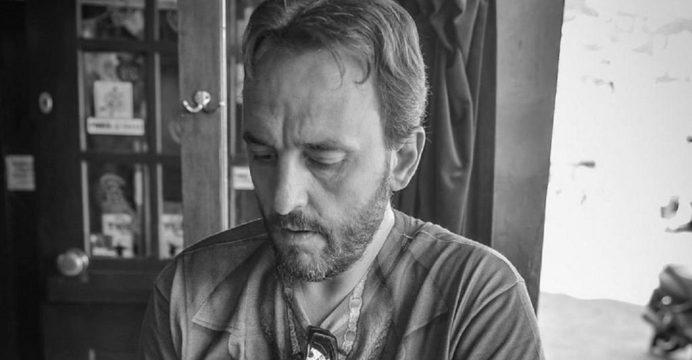 A games developer who founded one of the studios which made titles in the hugely successful Grand Theft Auto series has died aged 51.

Rockstar Games said he had helped to make some “truly amazing games”.

Mr Hall founded Möbius in 1997, which was later bought by Rockstar’s parent company Take Two and rebranded as Rockstar Leeds.

The company said he was “instrumental” in the creation of Grand Theft Auto: Chinatown Wars.

“Gordon was simply brilliant to be around, incredibly motivating and ever positive,” he said.

“I saw many times first-hand how he worked with people and lifted their capabilities above and beyond, driving his team, project and company to unbelievable heights of success.”

Mr Brown, now of Five Aces Publishing, added: “He was an incredibly generous soul who spent a lot of time encouraging all, especially students at local universities.”

Grand Theft Auto, often known as GTA, is made by Rockstar Games and is one of the top-selling gaming franchises of all time.

A Rockstar Games spokesperson said: “May he rest in peace, our condolences go out to his family and friends for their loss.”