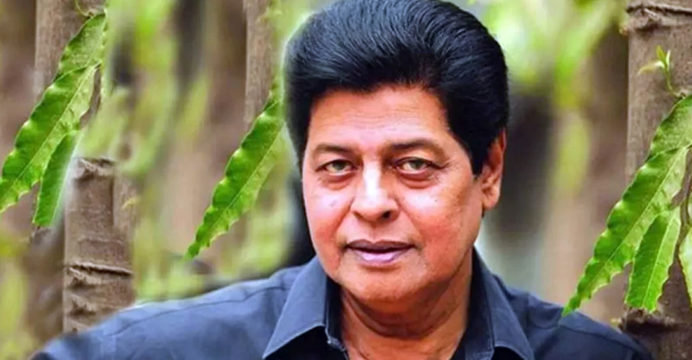 Akbar Hossain Pathan, a veteran actor and Member of Parliament, has fallen seriously ill again. He was taken to the ICU on an emergency basis.

She said Farooq has been in Singapore since March 4. He went to Singapore for regular checkups. Everything was going well. But today, Saturday (March 13), he was not waking up in the morning. Seeing the deteriorating condition, he was rushed to the ICU. He is currently under the constant observation of a doctor.

She further said that no one is being allowed to meet Farooq. Even talking on the phone is forbidden.

The legendary actor of Dhaka cinema had fallen ill several times before. Throughout the Coronation period, his body was cut into various complications. The veteran actor and producer was also attacked in Corona.

Farooq was born in 1946 in Dhaka. He made his debut in Dhaka cinema in 1971 by starring in H Akbar’s ‘Jalchhabi’. After that he gave many popular movies as gifts. He is currently serving as a Member of Parliament for Dhaka-17 constituency.