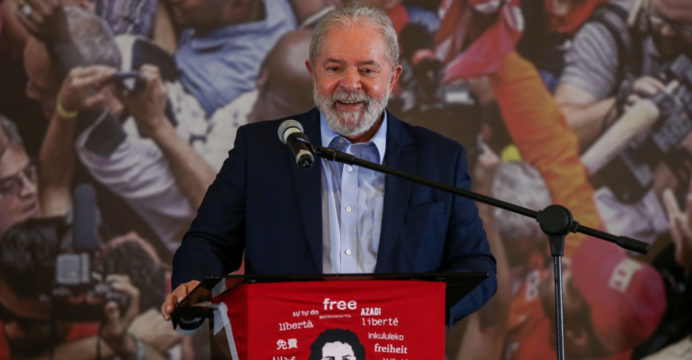 Brazil’s full Supreme Court will consider the annulment of ex-president Luiz Inacio Lula da Silva’s corruption convictions, after a judge, Friday denied an appeal by prosecutors to reverse the decision that cleared the way for his political comeback, reports BSS.

High court judge Edson Fachin wrote in his decision that it’s now up to the panel of 11 justices to decide whether the quashing of the convictions should be “upheld or not”.

Lawyers for the former president have five days to file their arguments before the court takes up the case.

Lula, the popular but tarnished leftist who led Brazil through an economic boom from 2003 to 2010, was jailed in 2018 on charges of taking bribes from companies seeking juicy contracts at state oil giant Petrobras.

The cases sidelined him just as he was gearing up to seek a new presidential term, in elections ultimately won by far-right President Jair Bolsonaro.

Fachin’s initial ruling on Monday reinstated Lula’s right to run for office — setting up a potential showdown with Bolsonaro in October 2022. 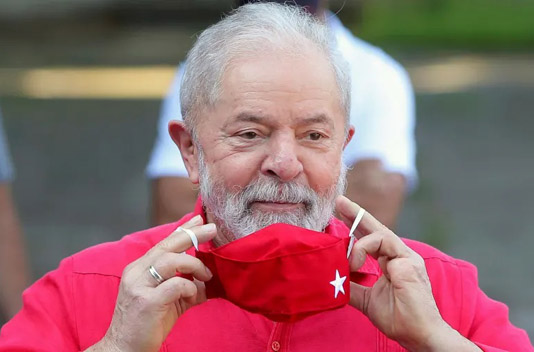 The cases against Lula, 75, grew out of “Operation Car Wash,” an investigation that blew the lid off a massive corruption scheme in which top politicians and business executives systematically siphoned billions of dollars from Petrobras.

Fachin ruled the court in the southern state of Parana that handled the Car Wash cases did not have jurisdiction for Lula’s charges because they were not directly related to the Petrobras scheme.

He ordered the four cases — two convictions and two pending judgment — transferred to another court in Brasilia.

Prosecutors asked the Supreme Court to at a minimum reinstate the two convictions, arguing they were legally sound and that Lula was “named as the ringleader” of the Petrobras scheme — an accusation they have struggled to pin on him in court.

Lula, who denies wrongdoing, spent 18 months in jail before being freed in 2019 pending appeal.