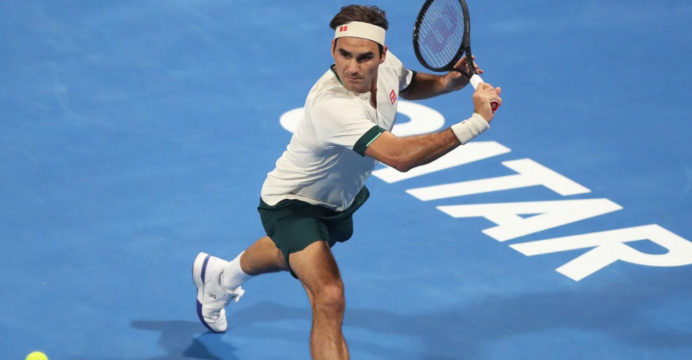 Roger Federer on Thursday withdrew from next week’s Dubai ATP tournament, claiming “it’s best to go back to training” as his comeback from 13 months on the sidelines ended after two matches at the Qatar Open.

The 39-year-old was knocked out of the Doha event by world number 42 Nikoloz Basilashvili of Georgia, squandering a match point in the deciding set.

“It’s been great to be back on the @atptour, loved every minute playing in Doha once again,” tweeted the 20-time Grand Slam title winner.

“A big thank you to the best and loyal team that helped me get here. I’ve decided it’s best to go back to training and as a result, I’ve decided to withdraw from Dubai next week.”

Federer underwent two knee surgeries last year and was playing his first tournament since a semi-final loss to Novak Djokovic at the Australian Open in January 2020.

He had needed three sets to see off Britain’s Dan Evans in his first match in Qatar on Wednesday. 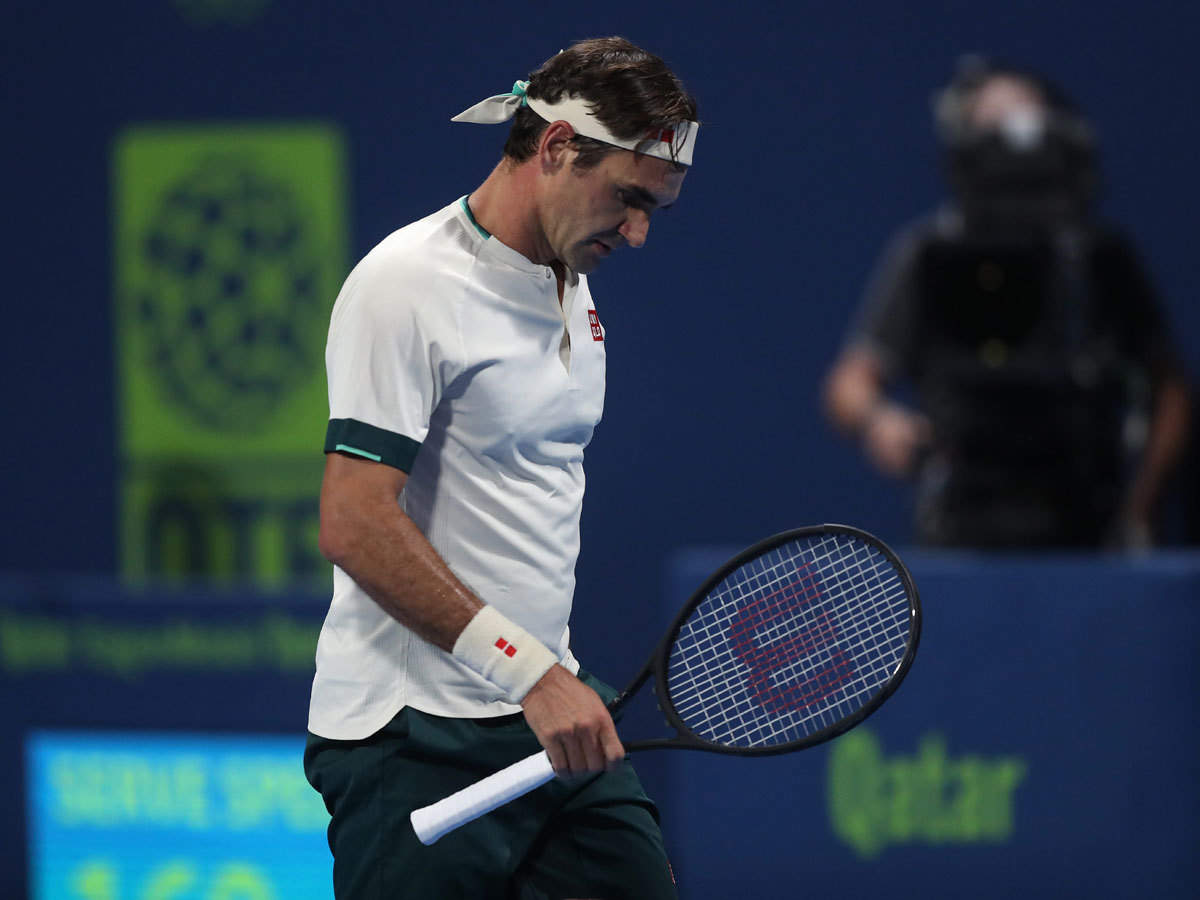 Federer has already said he will skip the opening Master’s event of the season in Miami later this month.

That would likely mean the Swiss veteran will play again on the European clay-court swing which begins in April.

Earlier Thursday, Federer’s long-time rival Rafael Nadal, also the holder of 20 majors, said he had turned down a wild card invitation to the Dubai event as he recovers from a back injury.