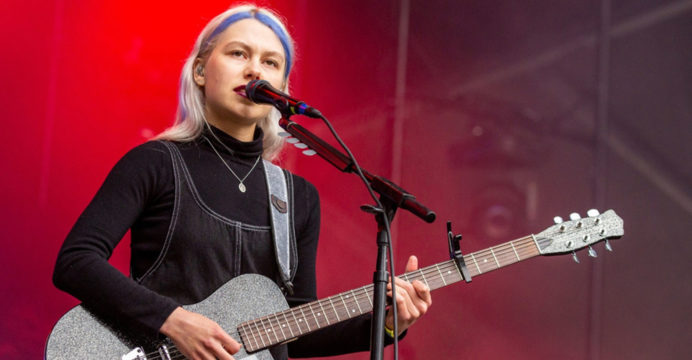 Long sidelined at the Grammys, women in rock claim their due

The Grammys’ rock categories normally ooze testosterone, but this year, women-led acts have seized the mic.

It is a significant shift that comes just a few years after Neil Portnow, the former CEO of the Recording Academy, was roundly derided for saying women should “step up” to achieve fair representation in the music industry, in which they’ve long been sidelined.

Lenker, Apple, Howard and Bridgers are all also up for Best Rock Song, and the three latter acts received nominations for Best Alternative Album. Potter scored another nod for Best Rock Album.

But in the mid-twentieth century, the fledgling genre’s image “pretty quickly got taken over by men,” said Evelyn McDonnell, a scholar focused on pop culture, music and gender.

“You really saw that division: what the lads with the guitars did was rock, and what girls in the bouffants did was Motown or pop,” the Loyola Marymount University professor told AFP.

“There’s this whole sexist way in which rock gets defined as white men with guitars.”