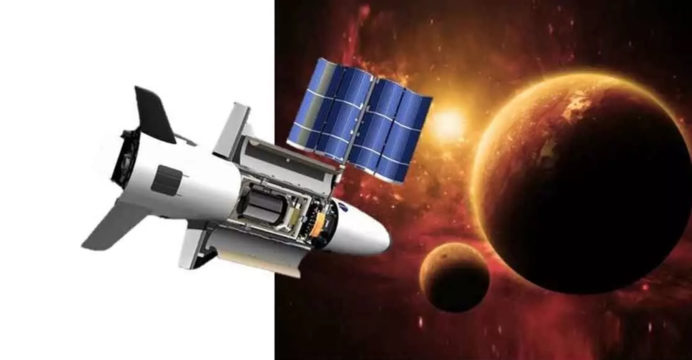 The French special forces began a fancy exercise in space. The United States and Germany have also joined the exercise. Star Wars is no longer a myth. Different countries of the world are increasing their power in space for future wars. However, the exercise that France has started is the first in Europe.

Throughout the week, France has been conducting exercises to protect its satellites in space. For this, a wing of the military has been formed. Named Space Command. Michelle Frieling, head of the new space command, said a “stress test” of its infrastructure in space had begun.

The German news agency Deutsche Welle reported the news in a report.

All the powerful countries of the world have their own satellites in space. Various services are provided with the help of satellite. These satellites are also used for military purposes. Spying by collecting images of other countries via satellite is nothing new. Satellite information has entered the language of military negotiations. 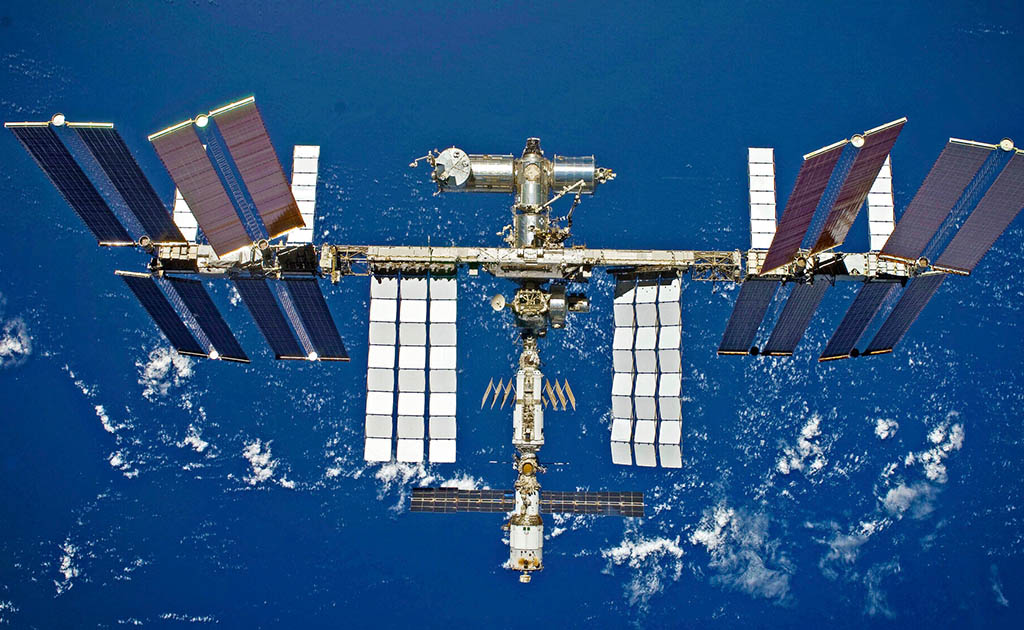 According to some experts, if there is a big war in the future, there will be a war in space. One country will attack the satellites of another. With that in mind, the exercise that France has started. The French satellites in space, the exercise has begun on how to protect them in case of an accident. This exercise has been named “AsterX”. In 1965, France launched the first satellite of the same name.