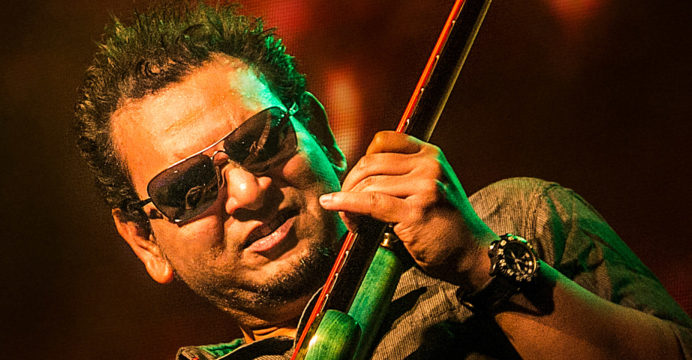 Bassbaba Sumon is in ICU in Bangkok

Famous musician Sumon was supposed to go to Germany on March 26 last year for treatment of the spinal cord. But Sumon could not go to Germany even after waiting for a year. His condition worsened and he was taken to Samitivej Hospital in Thailand for a checkup.

Sumon himself confirmed the admission today (March 11) at noon. He said he was kept in the ICU for observation after admission. The bass guitarist has been bringing cancer treatment to this hospital in Bangkok for a long time.

It is learned that he was taken to the bank not for spinal surgery, but due to poor physical condition and regular treatment. He is now under observation.

Sumon, the singer of the country’s popular band ‘Arthahin’, has been battling physical illness for several years. Although he was initially diagnosed with cancer, he has recovered from the disease. However, a follow-up treatment of cancer is still going on. In the meantime, he has been freed from the corona.

However, the damage to Sumon’s spinal cord in a road accident while undergoing treatment for cancer at the bank in 2016 has not been repaired yet. Rather this problem is making him suffer more. Due to this you can’t get up on the stage, you can’t sing.