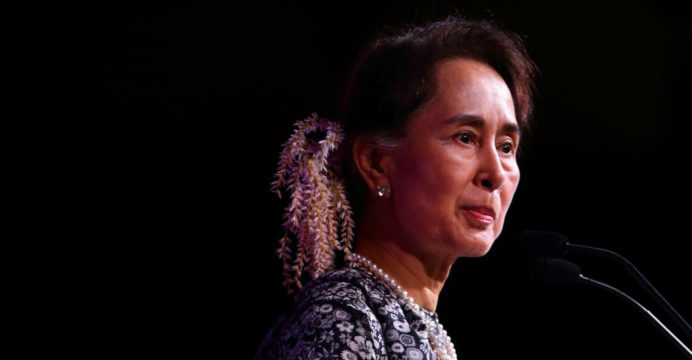 Allegations of taking gold and bribes against Suu Kyi

Myanmar’s military junta has accused ousted leader Aung San Suu Kyi of illegally accepting gold and USD 600,000 in bribes while in power. However, they could not present any evidence in favor of it.

The BBC reports in an online report on Thursday that this is the most serious allegation leveled against the Myanmar leader by the military since she seized power on February 1, ousting Suu Kyi and her elected government.

Military government spokesman Brigadier General Zhao Min Tun further claimed that there had been irregularities in the election and that Win Mint had pressured the Myanmar Election Commission not to take into account such allegations.

General Zhao Min-tun said the information had been verified and many people were being questioned.

Suu Kyi’s party, the National League for Democracy (NLD), won a landslide victory in the National Assembly elections in November last year. But the military has seized power by ousting the elected government, claiming the election was rigged. 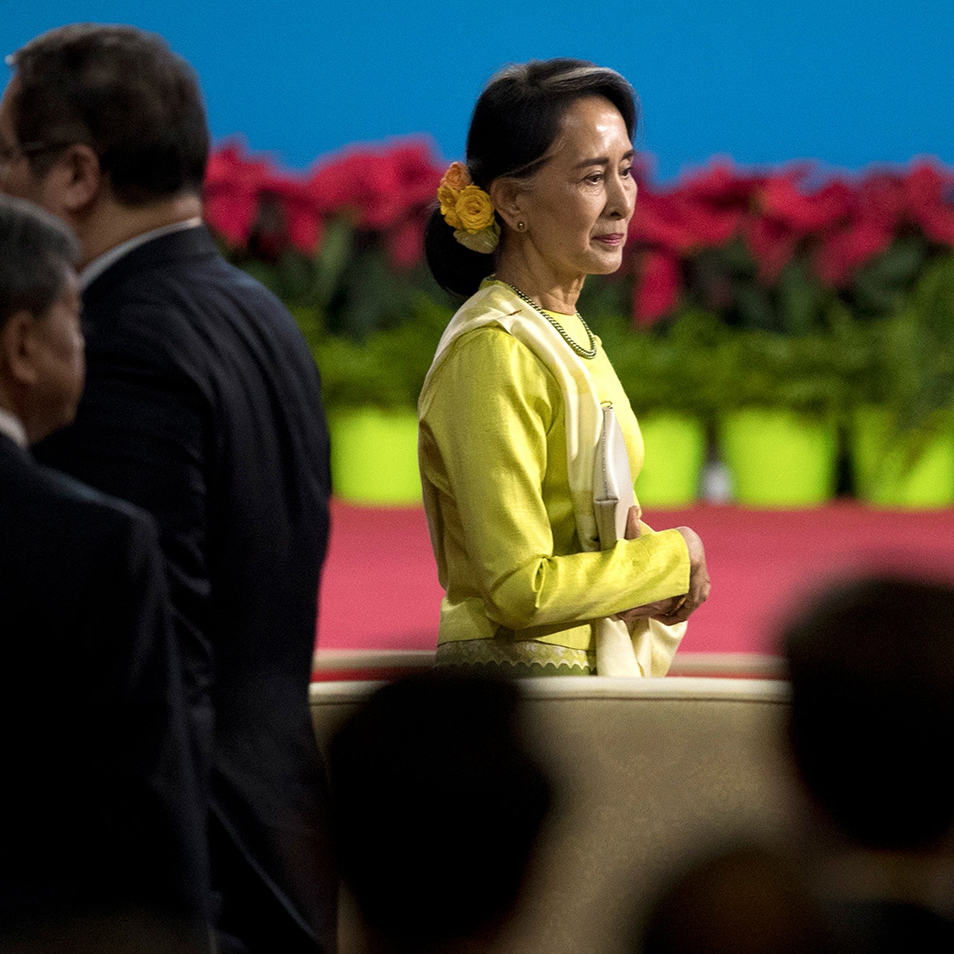 However, independent international election observers, including the country’s election commission, denied the military’s allegations at the time, saying the election had been fair and that there was no evidence of fraud.

Suu Kyi has been held incommunicado for the past five weeks since the coup. The junta government has filed several allegations against him. These include the illegal import of walkie-talkies, violations of coronation and spreading fear and panic among the people.