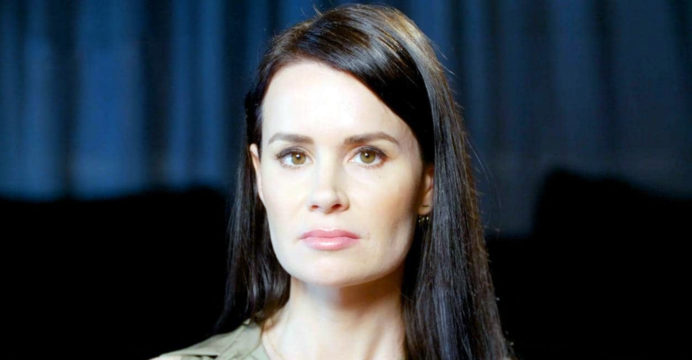 British-Australian academic says Iran tried to recruit her as spy

A British-Australian academic who spent two years imprisoned in Iran has claimed Tehran tried to recruit her as a spy in exchange for her freedom.

In her first media interview since returning to Australia last November, Middle East scholar Kylie Moore-Gilbert said Iranian officials asked her “many times” to work as a spy.

She was arrested in 2018 and sentenced to 10 years in jail for espionage, an allegation she has denied.

“I knew that the reason that they didn’t engage in any meaningful negotiations with the Australians was that they wanted to recruit me. They wanted me (to work) for them as a spy,” she told Sky News Australia on Tuesday.

Moore-Gilbert also said she was beaten during her detention and suffered “psychological torture” from spending seven months in solitary confinement.

“It is so damaging. I would say I felt physical pain from the psychological trauma I had in that room,” she said.

She said at times she “felt broken” by the experience of prison and had suicidal thoughts.

“I felt if I have to endure another day of this — if I could I would just kill myself. But of course, I never tried and I never took that step,” she said. 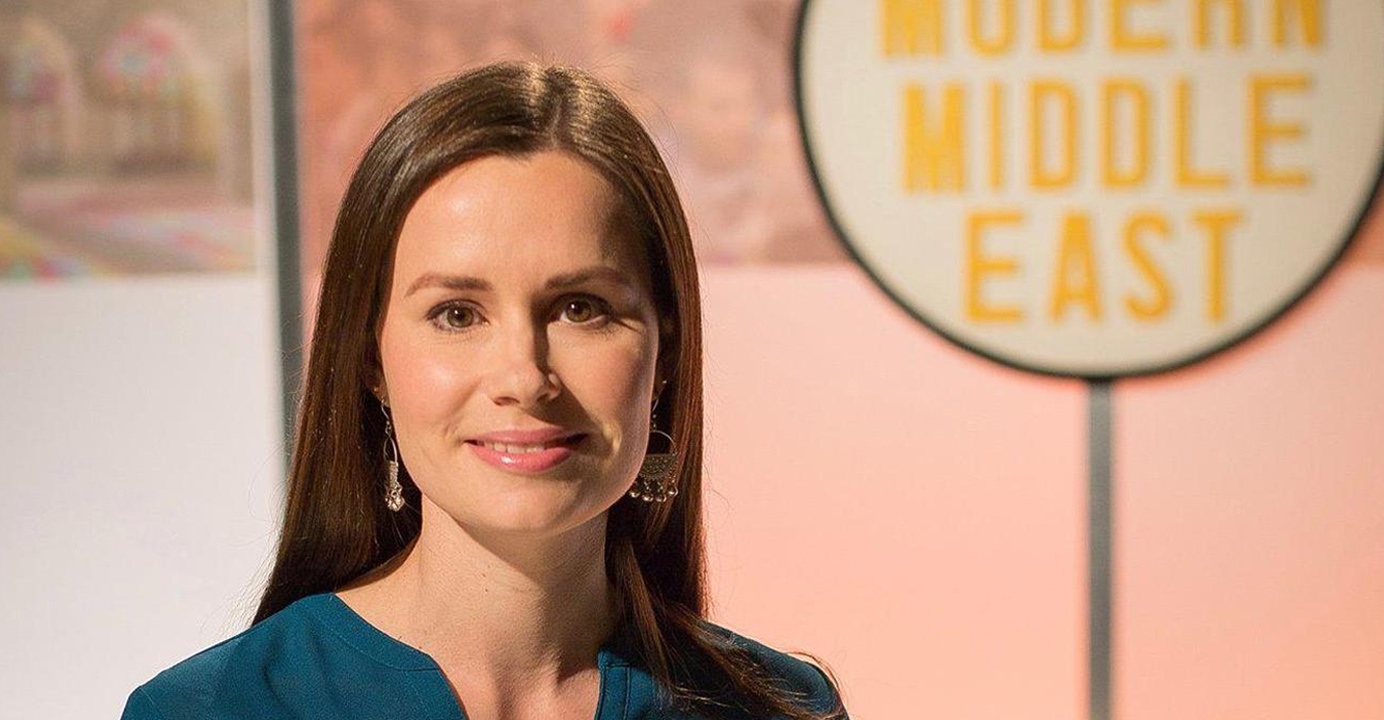 Moore-Gilbert also criticized the Australian government’s approach to her case, which involved keeping it quiet from the media while negotiating behind the scenes for her release.

“I think had my ordeal been made public, there’s no way I would have got 10 years,” she said.

Moore-Gilbert added that “much greater attention” was paid to her health and wellbeing once her detention made headlines.

She was arrested by the hardline Islamic Revolutionary Guard Corps after attending an academic conference in the holy city of Qom in central Iran.

She was released reportedly in a swap for three Iranians linked to a botched plot to kill Israeli officials in Bangkok.