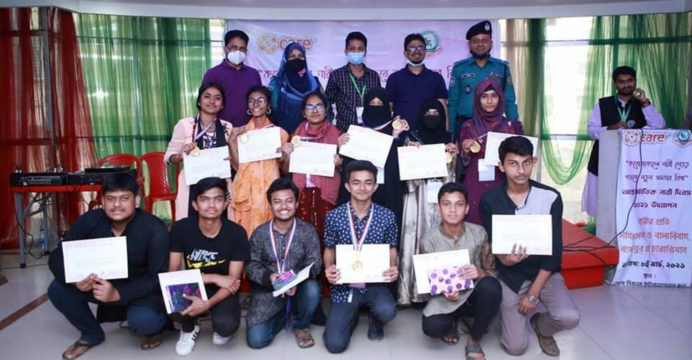 By eliminating gender inequality, the youth will build a world of equality

In addition to developing women’s leadership, adolescents need to develop skills. Young people have to play a leading role in building a world of equality by eliminating inequality between men and women. Taking part in a day-long campaign in the capital on the occasion of International Women’s Day, the speakers called upon the youth to come forward in this way to stop child marriage.

The symbolic youth parliament organized the campaign to prevent child marriage in collaboration with the development agency CARE Bangladesh at the auditorium of North Baddar Four Seasons International School on Sunday (March 8).

The theme of the program was ‘Women will build a new world of equality in Corona era’. In the final round, Nilufar Yasmin Iti, Councilor of the reserved seat of Dhaka North City Corporation (Ward No. 37, 39, 40) administered the oath of office to the contestants. 70 youths and their parents participated in the program.

In the morning part of the youth campaign, which is divided into two parts, a drawing, essay writing and present speech competition has been organized at the end of the inaugural session. And in the afternoon, a lively youth dialogue was held on ‘What we should do to prevent child marriage in the aftermath of COVID 19’. 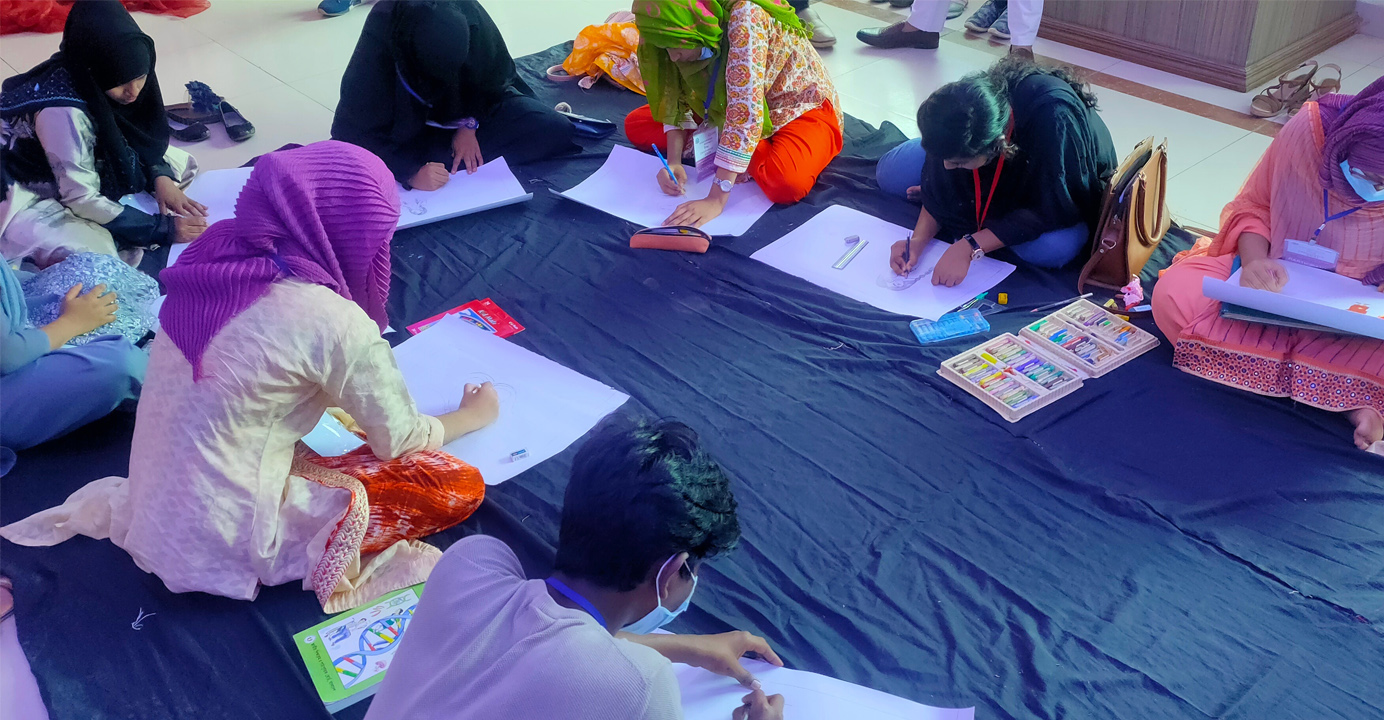