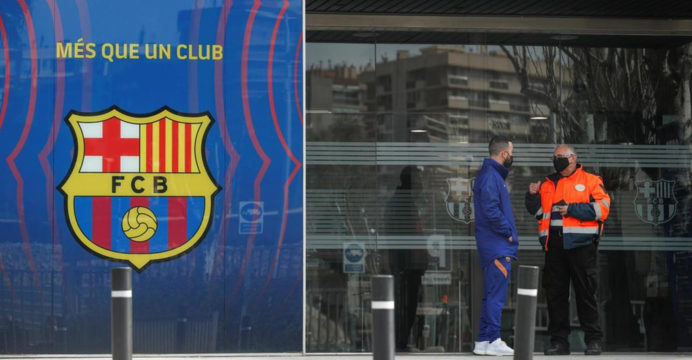 Spain’s Cadena Ser radio said one of those arrested was former club president Josep Maria Bartomeu, who resigned in October, along with CEO Oscar Grau and the club’s head of legal services.

But the police refused to confirm names, saying only “arrests are taking place” and adding that the operation was being run by officers from the financial crimes unit.

“We are in the process of carrying out an operation right now with agents of the financial crimes unit,” the police spokesman told AFP.

According to reports in the Spanish media, the operation is linked to last year’s investigation into the ‘BarcaGate’ scandal, which saw the club deny hiring a company to criticize current and former players on social media to improve the image of the then-president Bartomeu. 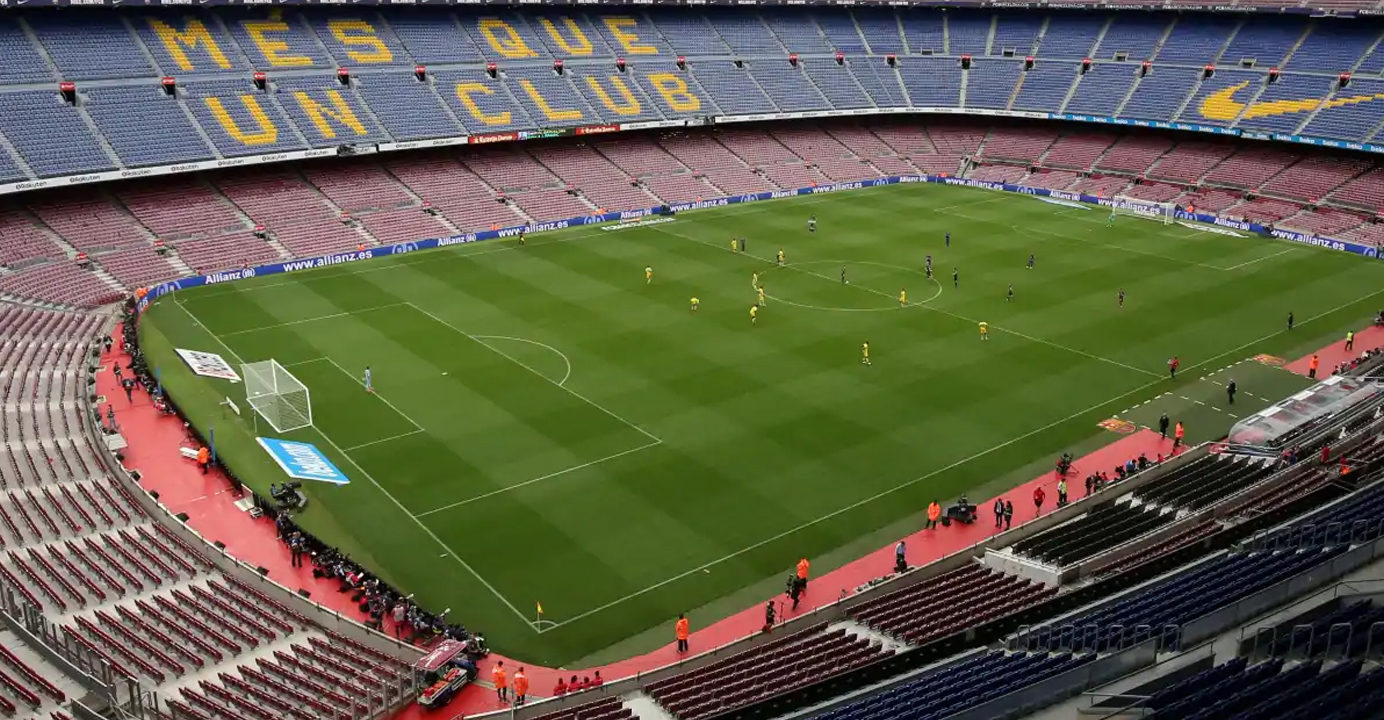 Cadena Ser said Barca paid one million euros in six separate invoices to the company I3 Ventures, with whom the club has since cut ties.

Bartomeu resigned in October, after mounting pressure following months of controversy and a dramatic decline in performances on the pitch.

His successor is due to be elected on Sunday when club members will choose between the final three candidates, Joan Laporta, Toni Freixa and Victor Font.