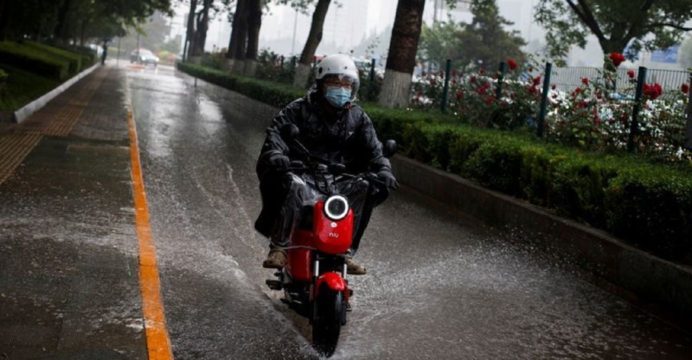 Niu Technologies is in talks to supply its electric scooters to Southeast Asian ride-hailing company Gojek to increase market share in the region, the electric scooter maker’s CEO told reporters.

Niu makes scooters and motorcycles powered by lithium-ion batteries and 95% of its sales by unit are in China. The company has been sending some scooters to Gojek for testing, CEO Li Yan said.

“We definitely want to grab market share globally,” Li, CEO of six-year-old Niu Technologies said in an interview. “But this depends on further drops in the cost of battery cells, which is helped by the scaling up of electric vehicles.”

Honda and Yamaha are currently the biggest players in the two-wheeler market in Southeast Asia.

The company has 1,600 shops in China selling Niu scooters currently. It also has more than 100 shops overseas and more than 1,000 dealers.

Li said the company plans to expand its sales network in smaller Chinese cities and will open shops at a faster pace than last year, when it opened 600 shops.

Li said Niu has no plan to make electric cars. “We focus on inner-city mobility.”