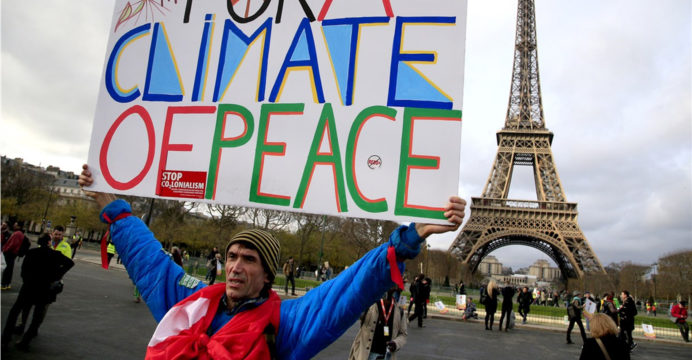 The US has once again joined the Paris Climate Agreement

Joe Biden signed a decree on the first day after becoming president; Exactly 30 days after he took power, the country officially returned to the agreement on Friday (February 19th).

According to Reuters, Washington has returned to the Paris climate agreement as part of the Biden administration’s plan to intensify the fight against climate change around the world and significantly reduce carbon emissions over the next three decades.

Scientists and foreign diplomats have welcomed the initiative. Biden has pledged to pave the way for the United States to become a carbon-neutral country by 2050. 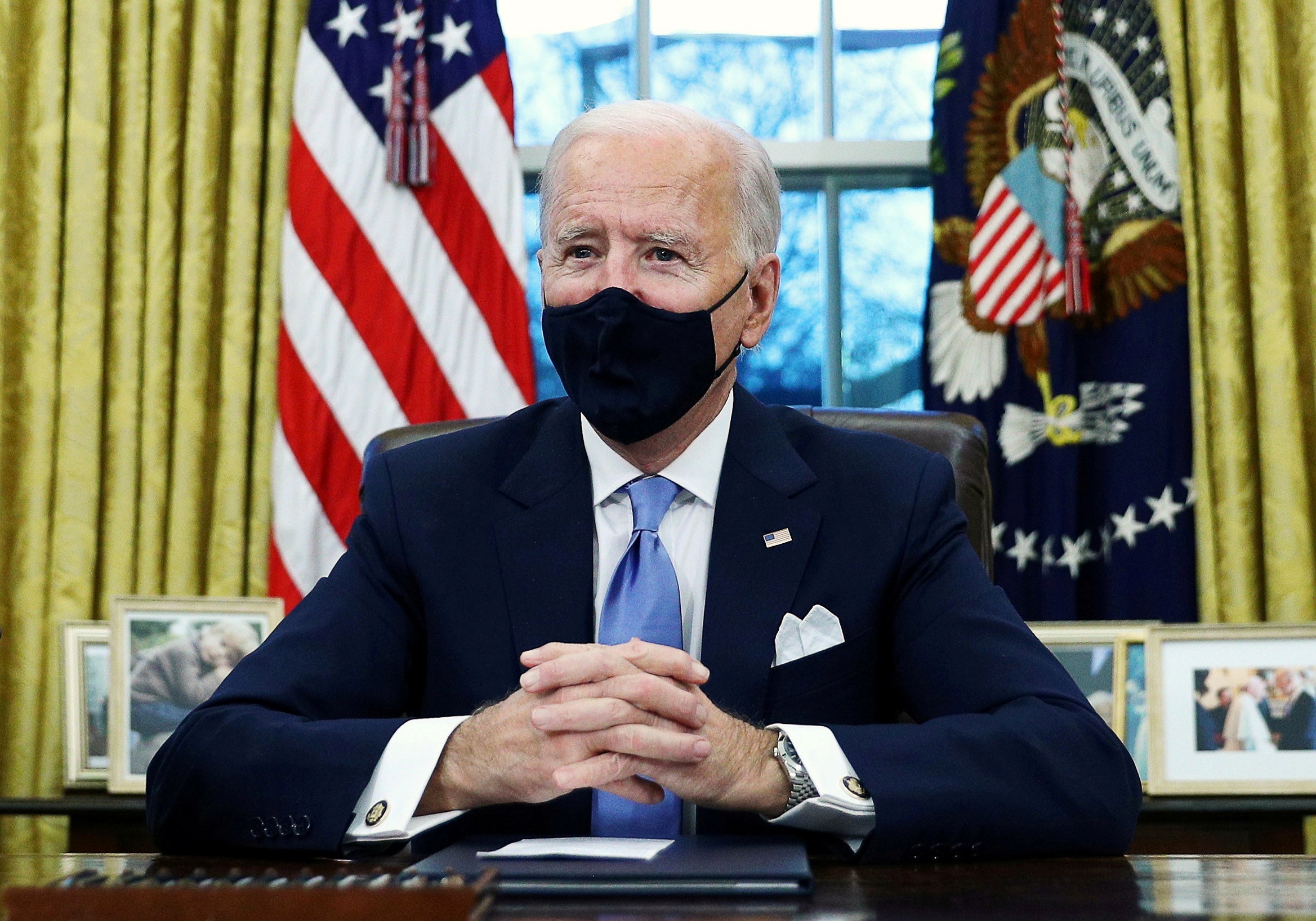 About 200 countries signed the Paris Agreement in 2015, pledging to take steps to ensure that global average global warming does not exceed 2 degrees Celsius above pre-industrial levels.

However, no country other than the United States has so far withdrawn from the Paris Agreement.