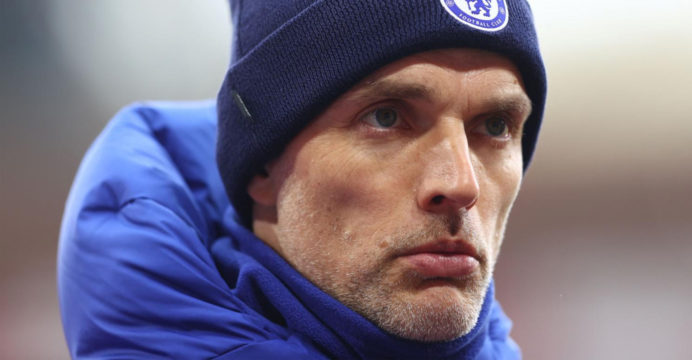 Chelsea manager Thomas Tuchel has revealed he was left in a “dark place” after Manchester United knocked Paris Saint Germain out of the Champions League during his time in charge of the French club.

Tuchel has a chance to avenge that painful loss against United when Ole Gunnar Solskjaer’s side visits Stamford Bridge in a crucial Premier League clash on Sunday.

That will be the fifth time in just over two years that Tuchel has faced United.

The 47-year-old still has the mental scars from PSG’s 2019 meltdown against United.

After a 2-0 victory at Old Trafford, PSG was left stunned at Parc des Princes three weeks later when they conceded a penalty in stoppage-time to suffer a 3-1 defeat and exit the last 16 on away goals.

“I can be very honest, after that match I was two days in a very dark place and I can tell you I was not able to speak to anybody and to think about anything else than this defeat,” Tuchel said. 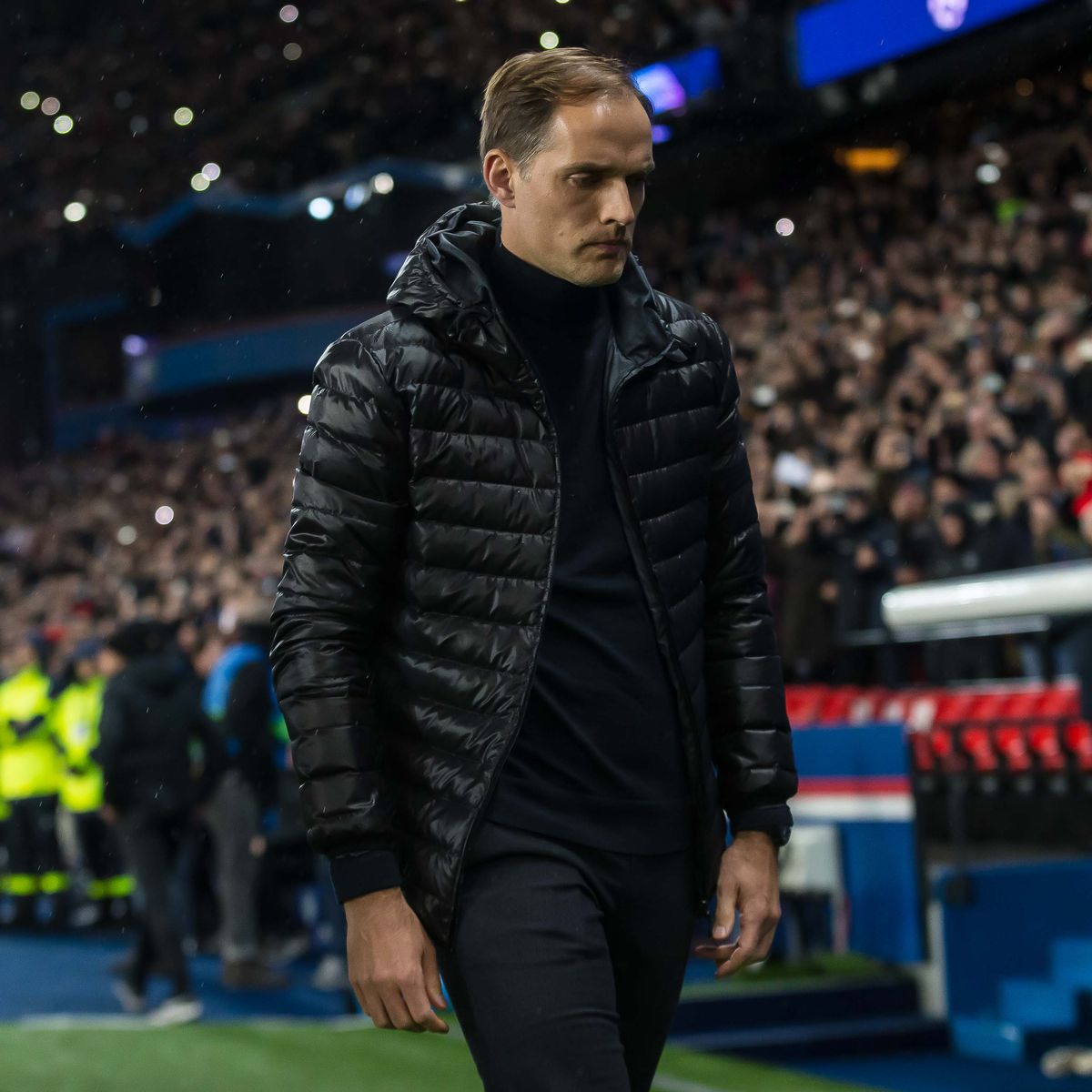 “That maybe was the worst defeat that I experienced because it came from nowhere. It was, in a way, in the circumstances that it arrived. I was for two days in a dark place for a coach to be at.”

It remains the only time the former Borussia Dortmund boss has felt that low after a result but he admitted it proved a crucial learning experience.

PSG was able to bounce back and win the Ligue 1 title before Tuchel led them to a Champions League final defeat against Bayern Munich last season.