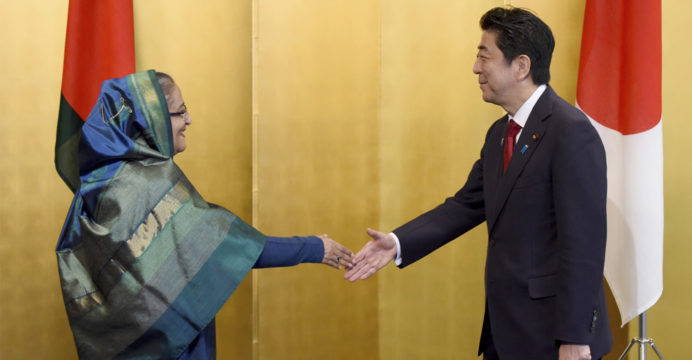 Bangladesh, Japan for boosting up the partnership

The objective of the meeting comprehensively discussed the bilateral relations and regional and global issues of common interest, a press release said here.

Both sides recalled Father of the Nation Bangabandhu Sheikh Mujibur Rahman’s groundbreaking visit to Japan in 1973 which laid the rock-solid foundation of the bilateral relations.

They also discussed Prime Minister Yoshihide Suga’s participation at an event celebrating Bangabandhu’s birth centenary and the golden jubilee of the Independence of Bangladesh.

Both the parties agreed to commemorate the 50th anniversary of the establishment of diplomatic relations in 2022 in a befitting manner including through the exchange of high-level visits.

Japan highly appreciated the well-planned and structured approach to development led by Prime Minister Sheikh Hasina through her visions of 2021 and 2041. 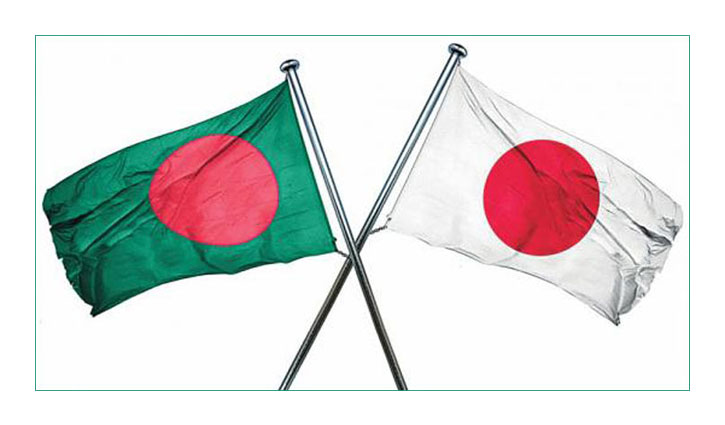 Foreign Secretary stressed the urgency for early repatriation of the Rohingyas to their ancestral homes at the Rakhine state of Myanmar.

He also urged Japan to use her influence to persuade Myanmar and the international community to create a conducive environment in Myanmar for the safe return of the Rohingyas.

The Japanese side stated that they also wanted to see an early return of the Rohingyas and assured of their continued engagement in this regard.

Both Bangladesh and Japan agreed to foster greater cooperation in the international fora including at the UN.