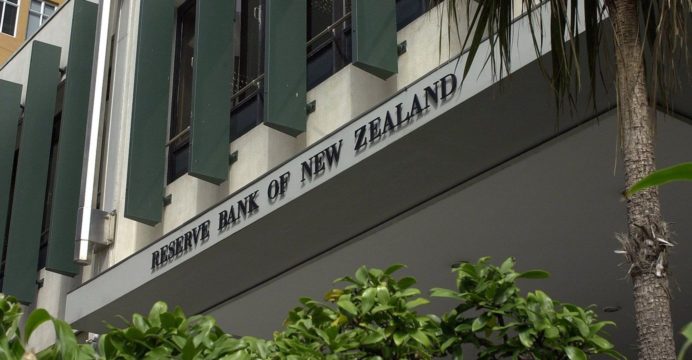 New Zealand on Thursday ordered the central bank to consider the housing market when it sets interest rates, a world-first move designed to ease a crisis that saw residential property prices jump 20 percent in 2020.

Prime Minister Jacinda Ardern, who pledged to solve the country’s housing issue when she was first elected in 2017, is under increasing pressure as the cost of buying a home has continued to soar, reports BSS.

The government directive comes despite Reserve Bank of New Zealand protests that the change could hinder its monetary policy goals.

Finance Minister Grant Robertson said the bank would remain independent, but would need to examine how its decisions on interest rates impacted the booming housing market.

“(It) retains autonomy over whether and how its decisions take account of potential housing consequences, but it will need to explain regularly how it has sought to assess the impacts on housing outcomes,” he said.

There has also been a knock-on effect in the rental market, meaning many young Kiwis struggle to afford accommodation, let alone realise any dreams of owning a home.

Ardern has ruled out a capital gains tax on investment properties because it would be electorally unpopular, prompting critics to accuse her of lacking political courage.

Attempts to ease demand by creating more public housing have failed and Ardern faces increasing calls for action from young people locked out of the property market, a key demographic in the centre-left leader’s support base.

The conservative National party opposition welcomed the move, saying it was
long overdue.

“Grant Robertson wasted precious time obfuscating, ducking and diving when he should have been acting — house prices have increased by more than 40 percent under Labour,” National Finance spokesman Andrew Bayly said.

The Reserve Bank opposed the change in a policy briefing released in December.

After Robertson’s announcement, the bank issued a statement saying it supported the change.

“The adjustments (will ) increase the focus on understanding and communicating the impact of the bank’s decisions on house price sustainability,” it said