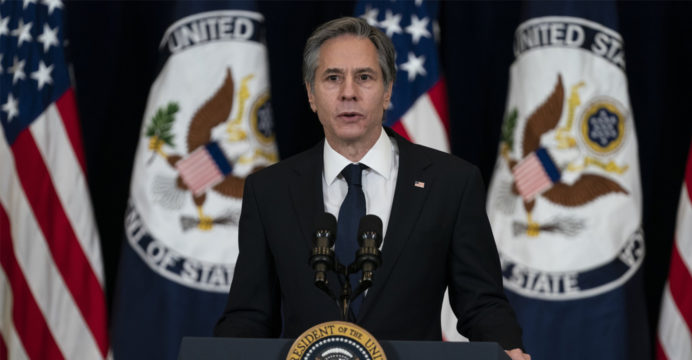 “I’m pleased to announce the United States will seek election to the Human Rights Council for the 2022-24 term,” US Secretary of State Antony Blinken told the council in a video message.

“We humbly ask for the support of all UN member states in our bid to return to a seat in this body.”

The United States announced earlier this month that it would re-engage with the 47-member council after Trump’s administration pulled the country out in June 2018.

He complained about its “unrelenting bias” against Israel and the “hypocrisy” of allowing rights-abusing nations a seat at the table. 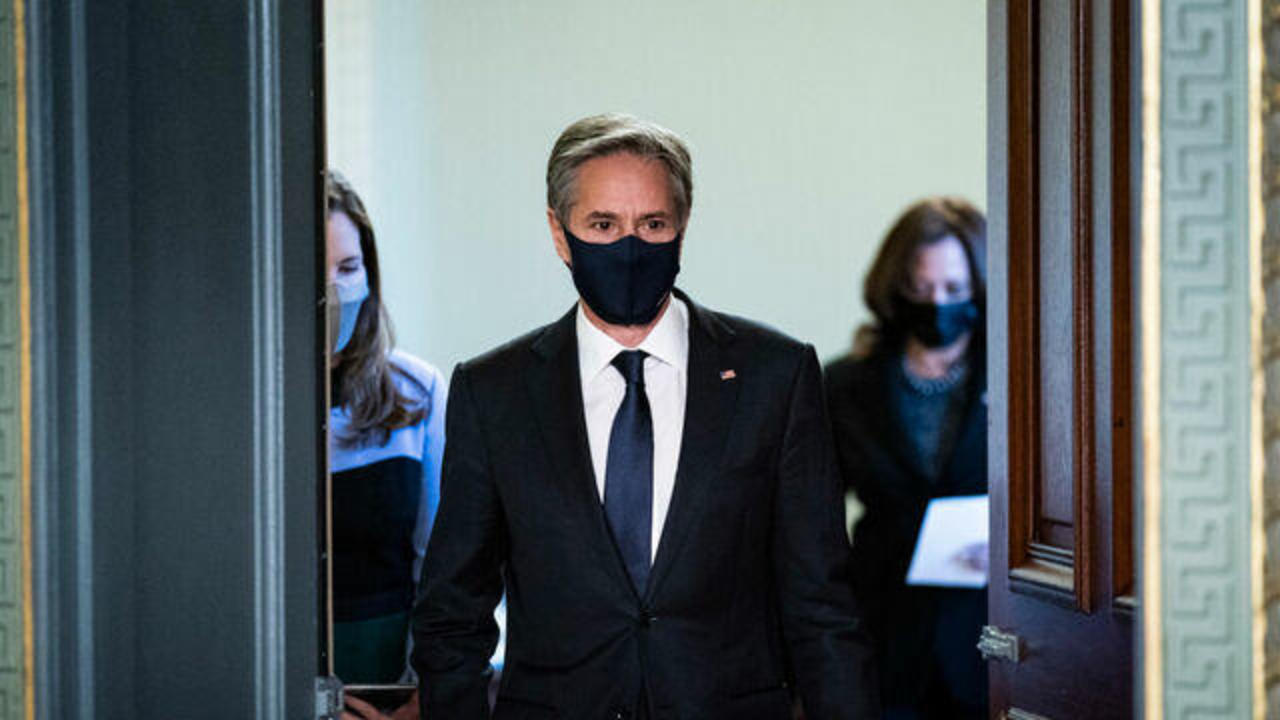 While Washington has vowed to begin active participation in the council’s activities immediately, it could not automatically regain the membership it walked away from three years ago.

Elections for the next term will be held towards the end of this year.

“The United States is placing democracy and human rights at the center of our foreign policy because they are essential for peace and stability,” Blinken told the council’s main annual session, which this year is being held mainly virtually due to the pandemic.